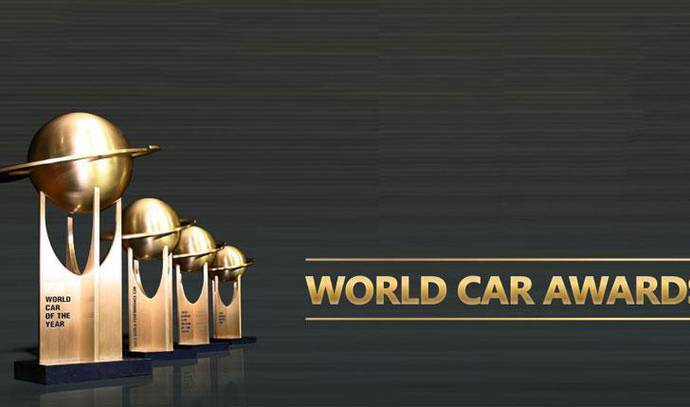 This year edition of the New York Auto Show will host the World Car of the Year awards, as it becomed a tradition for the American venue. Over one million visitors are expected to visit the show this year and the prize-giving ceremony will be held on Thursday, March 24, 2016. 2016 marks the 10th anniversary of the partnership between World Car and the New York show

The World Car Awards judging panel is made up of 74 prominent automotive journalists from around the world that form a global community of experts. All the cars will be evaluated in one of the five separate categories: World Car of the Year, World Luxury Car, World Performance Car, World Green Car and World Car Design of the Year.

Cars eligible for the 2016 World Car Design of the Year award are taken from the list of World Car candidates or may be included as a stand-alone entry provided the vehicle is available in quantities of at least 10 in one major market during the period beginning January 1, 2015 and ending May 31, 2016.  Candidates may be pre-production or all-new production. 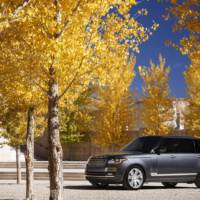 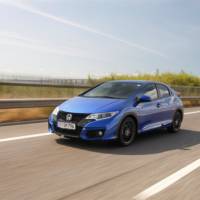 NEXT 03 Feb 2016
Honda, the most reliable brand in Europe