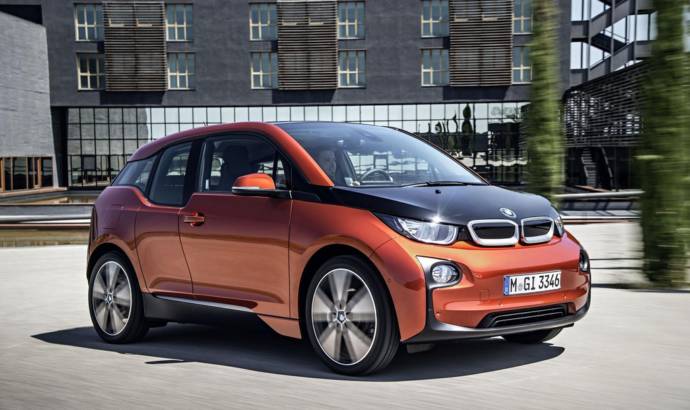 The World Car Awards and the New York International Automobile Show earlier this year announced a five-year alliance that will keep the prestigious awards programme in New York City through 2018. The agreement marks the formalising of an eight-year relationship between WCA and NYIAS that has seen the awards programme grow to become the recognised number 1 premier automotive award.
Prior to the ceremony in New York, WCA’s top three finalists in all award categories will be announced at the Geneva International Motor Show on Tuesday, March 4th, 2014.

But first, a jury of sixty-nine (69) distinguished international automotive journalists selected the following finalists in the World Car of the Year, World Luxury Car and World Performance Car categories by secret ballot, based on their experience with each candidate as part of their professional work.

SEE ALSO:  This is the first video "teaser" of the upcoming Maserati Ghibli Hybrid

The 2014 World Car of the Year will be selected from the following finalists listed in alphabetical order. You will note that there are 12 finalists due to a multiple tie.

The 2014 World Luxury Car will be chosen from one of these top ten finalists:

This is the first year for the World Luxury Car award. This new category is created to acknowledge higher-priced premium models selling in more limited numbers worldwide.

The 2014 World Performance Car has eleven finalists due to a tie:

SEE ALSO:  Bentley reopens its showrooms in China for the new Flying Spur

The 2014 World Green Car category is handled differently. Five experts in “green” technology were appointed by the World Car Awards Steering Committee to extensively review all documentation and specs associated with each candidate on the list of nominees. The experts then create a short-list of finalists for review by the sixty-nine jurors in their second round of voting this month.

Cars eligible for the 2014 World Car Design of the Year award are taken from the list of World Car candidates or may be included as a stand-alone entry provided the vehicle is available in quantities of at least 10 in one major market during the period beginning January 1, 2013 and ending May 30th, 2014. Candidates may be pre-production or all-new production.

The finalists for the jurors are:

Now in their tenth year, the annual World Car Awards are now the number one awards programme in the world based on Prime Research’s 2013 report.

The awards were inaugurated in 2003, and officially launched in January 2004, to reflect the reality of the global marketplace, as well as to recognise and reward automotive excellence on an international scale. The awards are intended to complement, not compete, with existing national and regional Car of the Year programs. 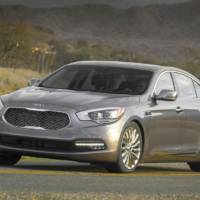 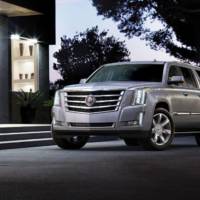