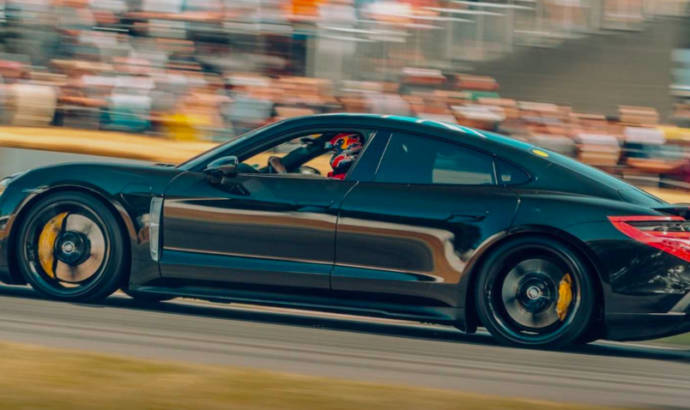 We have some new details about the upcoming Porsche Taycan

Porsche Taycan will be officially unveiled during this fall at the 2019 Frankfurt Motor Show. Until than we have seen some new pictures with a test prototype but we also have found out some details about the upcoming production version.

Porsche Taycan, the first electric series production model made by the German car manufacturer will be available in three different versions: Base, Carrera 4S and Turbo.

On the base version you will get an 80 kWh battery pack and a choice of two motors: 322 HP or 376 HP. On the Taycan Carrera 4S you will get a 96 kWh battery and an all-wheel drive system which means there are two electric motors out there. The power output will also be at your choice: 429 HP or 483 HP.

The Porsche Taycan Turbo will feature the same 96 kWh battery pack but the AWD system will be able to deliver 600 HP and up to 738 lb ft of torque (this is the value with overboost for 10 seconds).

The range of the upcoming Taycan will be at about 515 kilometers, probably this is the value for tha range topping versions. 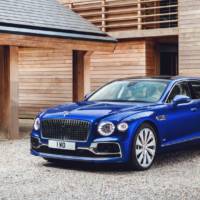 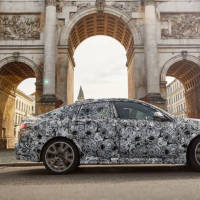 NEXT 20 Jul 2019
First picture with the upcoming BMW 2 Series Gran Coupe. Covered in camo, of course