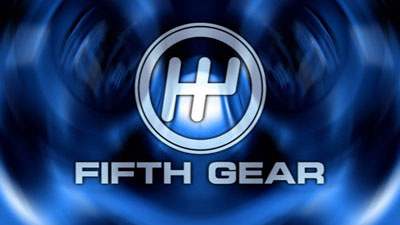 We have another trailer for the new Fifth Gear season

A few weeks ago, Tiff Needell announced that the Fifth Gear TV show will return to your homescreen. The new show will start to be aired in September. The last time Fifth Gear was aired it was broadcasted by ITV4 channel and has also appeared on BBC’s Discovery and History channels.

This time, the show will be returning on screens thanks to Quest TV. Tiff Needell will present the show alongisde Vicki Butler-Henderson, Jonny Smith, and Jason Plato. Also, the former-Formula 1 driver Karun Chandhok will work with this lovely team.

Now, the guys from Quest TV, the channel which will produce the new Fifth Gear season has released a special trailer. And it looks pretty nice and we are sure that Tiff Needell and his team will continue to do a unique job testing some interesting cars. 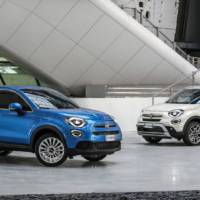 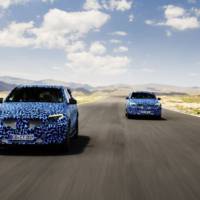