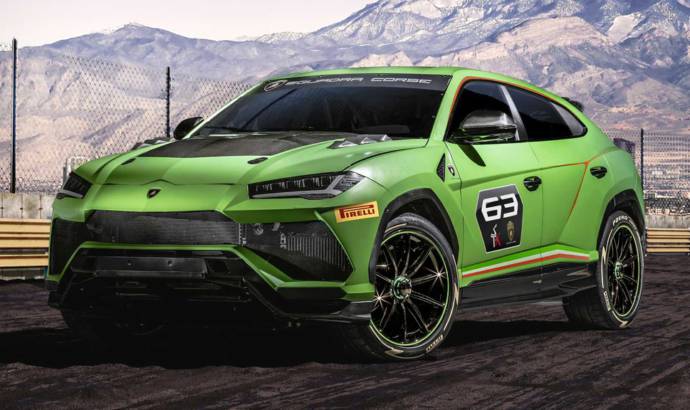 Lamborghini motorsport division, Squadra Corse, is on fire. The Italians are preparing a new championship with SUVs. But not any SUVs. The mighty Urus.

In order to be accepted in an FIA ruled competition, the standard model had to get some interior and exterior modifications.

The car has all the safety accessories (roll cage, fire extinguished system, sports seats with six-point harnesess) and also some exterior tweaks which were developed to deliver more aerodynamic force.

According to some sources, the car will also loose some weight (about 550 kilograms) while the engine will deliver 650 horsepower and 850 Nm peak of torque but in a different manner than the street version of the car.

Lamborghini said that the Urus ST-X will debut next year in the Super Trofeo 2020 World Finals in Misano Adriatico in Italy. 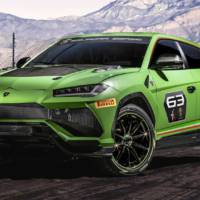 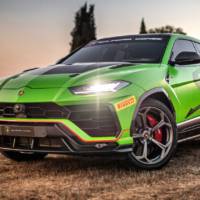 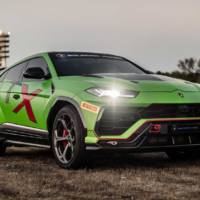 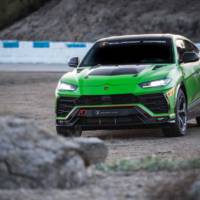 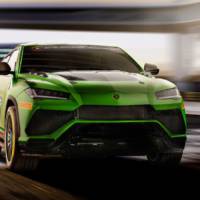 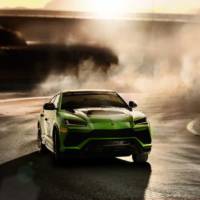 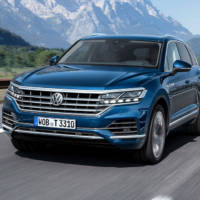 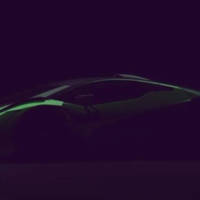