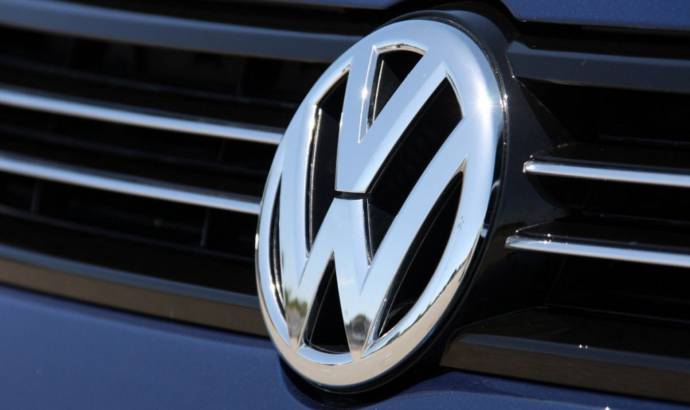 After a new record year in 2012, Volkswagen’s top managers are drawing up new expansion goals stretching as far as nine years ahead. Steady volume gains have already helped the automaker to reach of its current sales target for 2018. The nine-members management board is searching for new targets that the automaker might reach by 2022.

VW’s nine-member management board is pondering new targets that the automaker might reach by 2022, he said.
VW’s existing target, set up in 2007 by Martin Winterkorn, current CEO, assumes that the Wolfsburg-based manufacturer will become the world’s biggest carmaker by 2018, increasing annual sales until it reaches 10 million units.

While ruling out that it will hit the 10-million goal as soon as this year, Bernd Osterloh, head of VW work’s council, said the carmaker "must consider whether 2018 is still the appropriate standard. We definitely need a new growth strategy", Osterloh concluded. 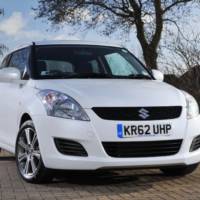 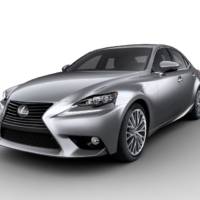