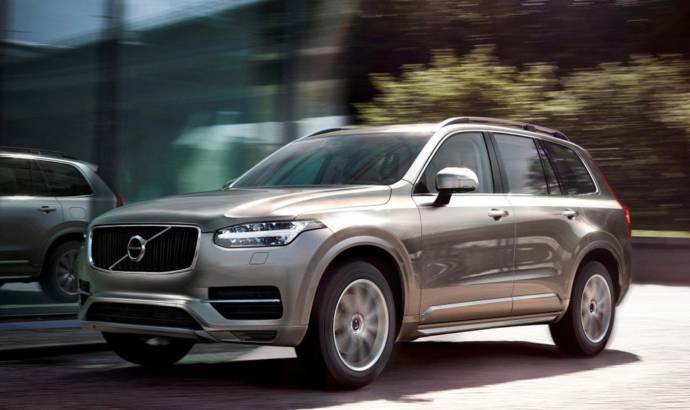 The new generation XC90 was seen by Volvo officials as the road to success. And it is, judging by half year sale and by the customer preferences. Volvo recently published a press release braging about how three quarters of the orders for the XC90 were for the Inscription model.

Volvo Cars also said it has received nearly 57,000 orders for the new XC90, outstripping forecast sales for this year of 50,000. No wonder the company is running three shifts at its plant in Torslanda, Sweden, to meet demand.

“With 76 per cent of customers choosing the top end Inscription model, it is fair to say that we have now entrenched our position as a premium car maker,” said Alain Visser, Senior Vice President for Marketing Sales and Customer Service.

Retail sales during the first six months of 2015 were 232,284 cars, up slightly compared to 229,013 in the same period last year, driven primarily by strong demand in Europe. Sales in China were flat during the period while sales in the United States stabilised.

“It has been a good first half of the year, with an improved financial performance,” said Håkan Samuelsson, President and Chief Executive. “We have been implementing a transformation plan since 2010 and this financial result demonstrates that we continue to be on the right track.” 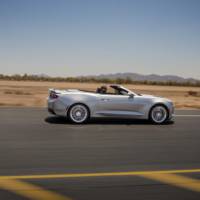 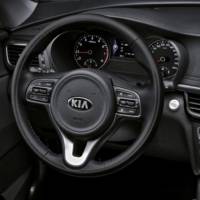