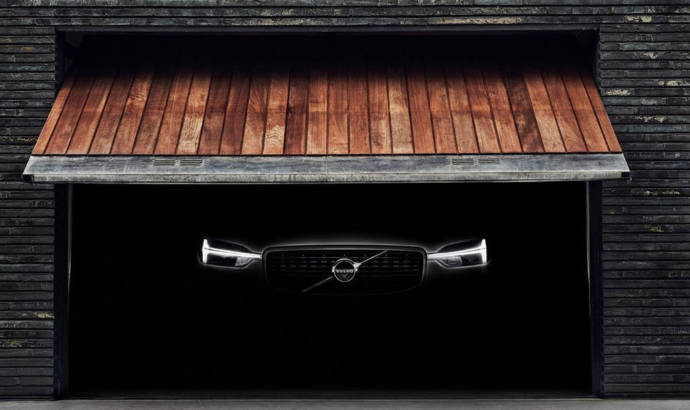 Volvo will showcased the new generation XC60 during the 2017 Geneva Motor Show. But until then, the Swedish car manufacturer has decided to show us a teaser picture with the upcoming XC60.

On the teaser image we see the front part of the car which resembles with the current XC90. As you can see, the new XC60 carries over the ‘Hammer of Thor’ headlights but we do see some minor modifications.

The grille is almost identical to the rest of the lineup apart from some minor tweaks.

Inside the cabin we will see the same interior layout like the one into XC90 and, of course, the mighty central screen. The engine line-up will be carried over the XC90 but we do not know for sure if a hybrid is on the books. We won’t know all the details until the XC60 makes its debut at the Geneva Motor Show next month. 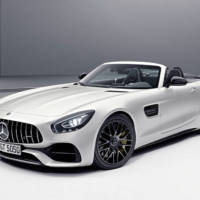 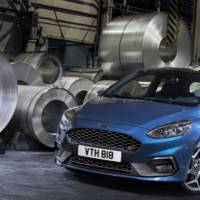