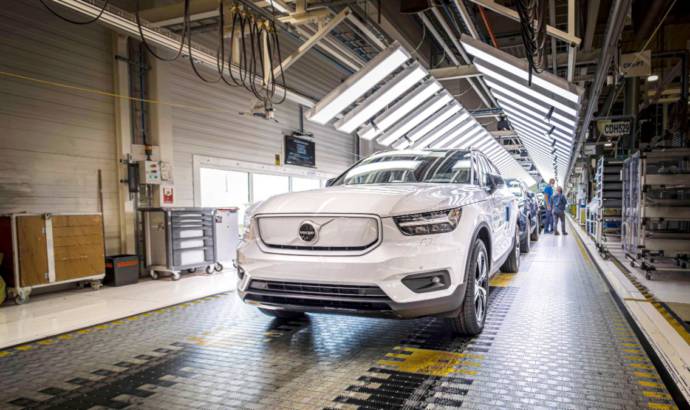 After Polestar began its journey as a fully electric car manufacturer, its parent company Volvo makes a similar step towards the same direction. The XC40 Recharge is the first of several fully electric Volvos to come and it has officially entered production.

It also represents a significant step towards Volvo Cars’ ambition to reduce its CO2 footprint per car by 40 per cent by 2025. That same year, it expects 50 per cent of its global sales to consist of fully electric cars, with the rest hybrids.

Customer demand for the XC40 Recharge has been strong and while order books remain open, every car scheduled to be built this calendar year has already been sold. The first cars are scheduled to be delivered to customers in Europe later this month.

The start of customer car production follows a period of preparation in which the Ghent plant has built a limited number of pre-production cars. This process, standard procedure for every new model, aims to optimise the production flow and ensure top-notch quality of every car built. All relevant production staff has also received extensive training on safely building electric cars.

The all-wheel drive XC40 Recharge offers a projected range of over 400 km on a single charge and output of 408hp. The battery can charge to 80 per cent of its capacity in approximately 40 mins on a fast-charger system.

SEE ALSO:  Volvo XC40 Recharge can be ordered in UK
Share this 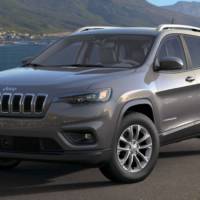 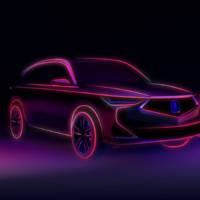