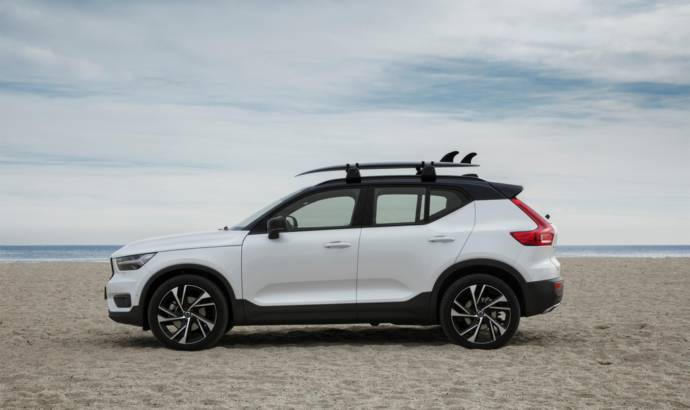 It is the latest SUV in Volvo’s range and is regarded already as the most attractive one, especially by the young public. The new XC40 is Volvo Cars’ first entry into the small premium SUV segment is proving popular among car buyers, with global XC40 orders already exceeding 20,000 units. Delivery of cars to dealers started earlier this month.

Following its introduction to European and American customers, the XC40 will be launched in China, the world’s largest car market, at the Beijing Auto Show this spring.

Already Volvo’s new small SUV is one of seven shortlisted for the 2018 European Car of the Year, the winner of which will be announced in March.

The arrival of the XC40 means that, for the first time, Volvo Cars has three new globally available SUVs in what is the fastest-growing segment of the automotive market.

The XC40 is the first model on Volvo Cars’ new compact modular vehicle architecture (CMA), which will underpin all upcoming cars in the 40 series, including fully electrified vehicles. Co-developed within Geely, CMA provides the company with the necessary economies of scale for this segment. 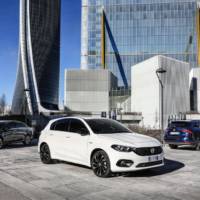 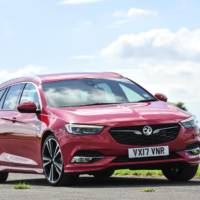