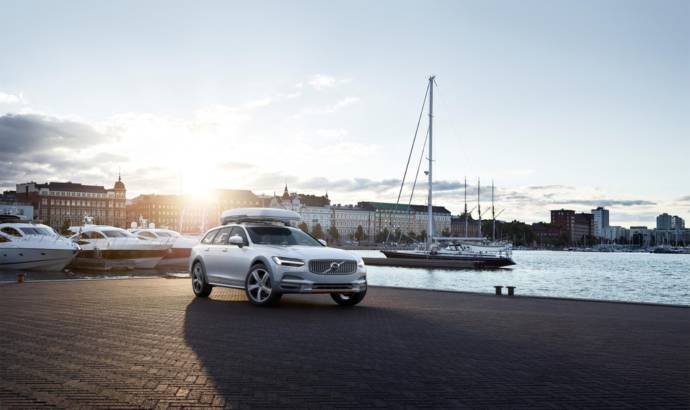 Volvo is extending its US range with the introduction of a new special version during this year LA International Motor Show.

The V90 Cross Country Ocean Race edition will be at U.S. retailers in early spring 2018 with a starting price of $60,500. It will be on display at the Los Angeles Convention Center December 1-10, along with a full lineup of new and award-winning Volvo cars.

The resulting total donation will be of approximately $348,000.

The V90 Cross Country Volvo Ocean Race was developed by Volvo designers and a group of engineers within the company’s Special Vehicles department, a purpose-built facility at Volvo Cars’ base in Torslanda, Sweden. The engineers at Special Vehicles specialize in developing bespoke models and are responsible for Volvo Cars’ ultra-luxurious Excellence models as well as the police version of the V90 and V90 Cross Country.

A special, expressive design and color pallet inside and out sets the V90 Cross Country Volvo Ocean Race apart from its siblings in the 90 Series. Matte grey and bright orange details, first shown on the acclaimed Volvo Concept XC Coupé from 2014, are combined with a Crystal White exterior color and special wheels and stitching.

The initial production volume of 3,000 cars will be sold in 30 markets around the globe, including most countries in the EMEA region as well as the United States, Japan and China. 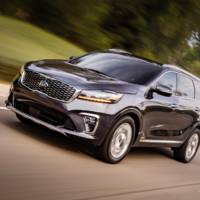 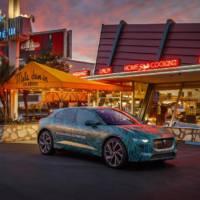