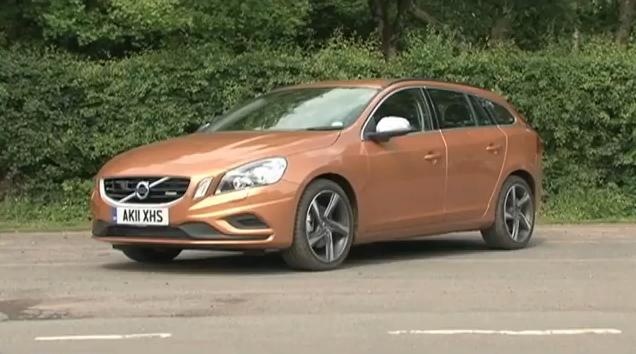 A new review video from FifthGear, and this time it’s about the Volvo V60 DRIVe, a car that has a smaller boot than its rivals, the BMW 3 Series Touring and the Audi A4 Avant, which costs between 24,000 and 28,000 GBP in the UK.
Fitted with a 1.6-litre engine under its bonnet which Volvo claims it will return 62 mpg and accelerate from nought to 62 mph in 11.3 seconds, this particular V60 DRIVe shown here is also equipped with the R Design package, which consists of a stiffer suspension, and a sporty looking exterior kit.
This combination is not the most fortunate according to FifthGear, who say that the car’s piddly engine mated with a rigid chassis is actually making the Volvo V60 DRIVe a ‘difficult car to get on with’. They say the V60 DRIVe is a car that wasn’t very well judged considering that it is stiff but not sporty, reasonably frugal but quite pricey and also peaky but not fast. 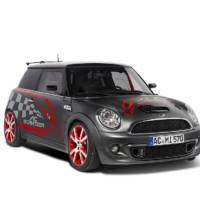 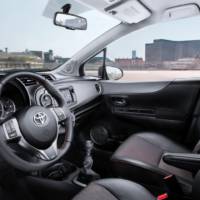