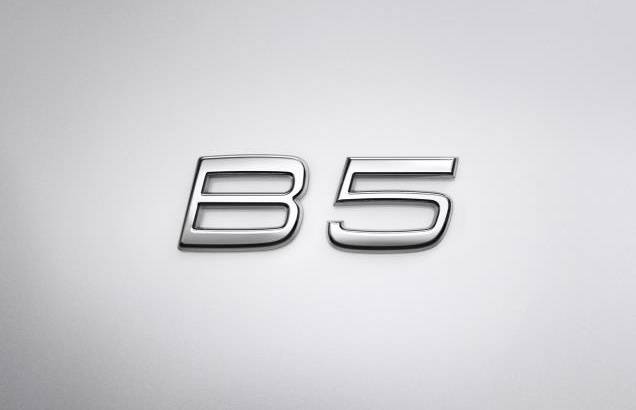 Volvo unveiled their new mild-hybrid system for the entire range

Volvo has taken a a significant step towards its electrification goals with the release of upgraded and newly developed electrified powertrain options, to be made available across its entire model range in the future.

We are talking about a new mild-hybrid system which is similar to the KERS used in the older Formula 1 cars. It is able to deliver a 15 per cent fuel savings and emission reductions in real-world driving.

The new mild-hybrid range will get a B badged. All these versions are based on the petrol or diesel units already available on the range. 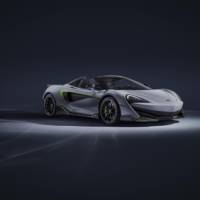 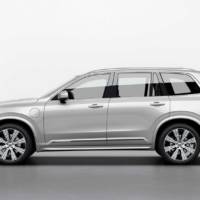