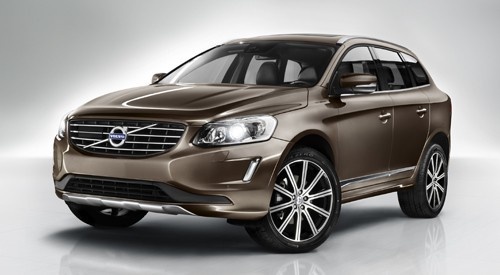 Volvo Car Group is now starting production of the first engine
variants in the new, high-efficiency four-cylinder engine family. The
development and production take place in-house at Volvo Car Group and
form a vital part of the company’s strategy for independence.
One of the highlights is a
brand-new, state-of-the-art addition to the plant for assembly of the
new engines. All versions are built on the same line, which runs
through the new part of the plant and makes for very efficient
production.
Development and investment in the new engine family is part of a
comprehensive expansion plan at Volvo Cars.
About two billion kronor
was invested in the Skövde plant. This secures operations there and a
large number of jobs for a long time to come. The investment is the
most important in the engine plant’s history.
The new VEA engines were developed by a Swedish team of engineers.
The
new, smaller engines are optimised and deliver higher performance than
today’s six-cylinder units, while offering lower fuel consumption than
the current generation of four-cylinder units.
VEA consists of four-cylinder petrol and diesel engines. Together with
driveline electrification, VEA replaces the previous eight engine
architectures on three different platforms.
The new engines will be
introduced between 2013 and 2015. Almost 20,000 engines will be
produced in 2013, and by the end of the year the production pace will
be 2000 units a week. The first variants will be fitted to the Volvo
S60, V60, XC60, V70, XC70 and S80 in autumn 2013. 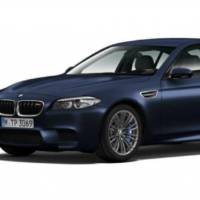 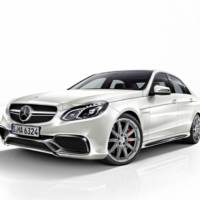