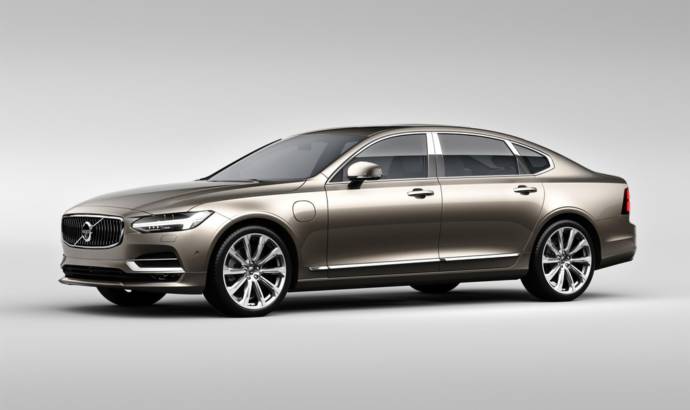 Volvo S90 updated in China and offered with Excellence version

After it announced it will produce the S90 in China, Volvo also decided to add some updates for its biggest saloon. A new upgraded China version of its S90 sedan and a top-of-the-line luxury model called S90 Excellence were unveiled, both aimed at the high-end sedan market, in advance of their first public appearance at the 2016 Guangzhou Motor Show.

The new S90 will be the most premium car ever made in China. Both versions will be built in Volvo Cars’ production facility in Daqing, China, and exported globally.

The S90 Excellence incorporates many features designed to enhance the in-car experience – a full panoramic roof, foldout worktables, clever storage, a heated and cooled cup holder, an adjustable footrest and a built-in entertainment system featuring a large display for work or entertainment purposes.


The S90 will be available with Volvo Cars’ T4 and T5 petrol engines and the top-of-the-line T8 Twin Engine plug-in hybrid. The S90 Excellence will only come with the T8 Twin Engine powertrain option.

The new S90 goes into production in November. The S90 Excellence follows next year. 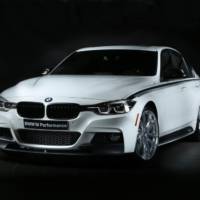 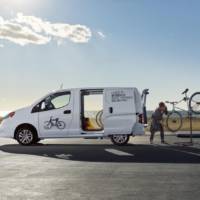