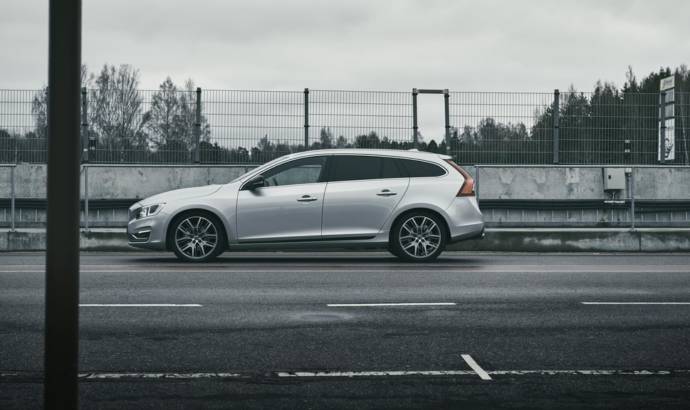 Polestar wants to become more and more popular among clients who are looking for performance versions of current premium cars. So it is competing in FIA World Touring Car Championship for some years and it even managed a great performance this year.


The Volvo S60 and V60 Polestar Performance World Champion Editions are available on all D4, D5, T5 and T6 models and include all available enhancements offered by the Polestar Performance Parts programme, being the 19 inch bespoke Polestar light alloy wheels plus performance-focused tyres, a free-flow stainless-steel exhaust system and sports air filter as well as uprated suspension dampers and springs.

Visually, the car is differentiated internally thanks to interior highlights such as the Polestar gear lever, and exterior details such as a rear diffusor and rear spoiler.

All cars also receive the Polestar powertrain optimisation that increases power by up to 10 hp and 50 Nm of torque, as well as delivering faster gearshifts and improved throttle response. 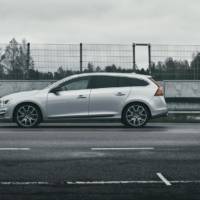 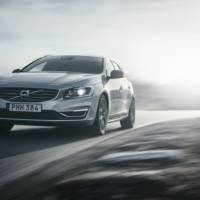 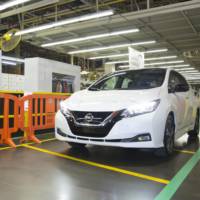 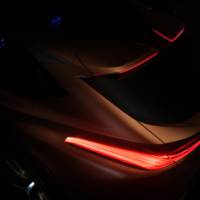