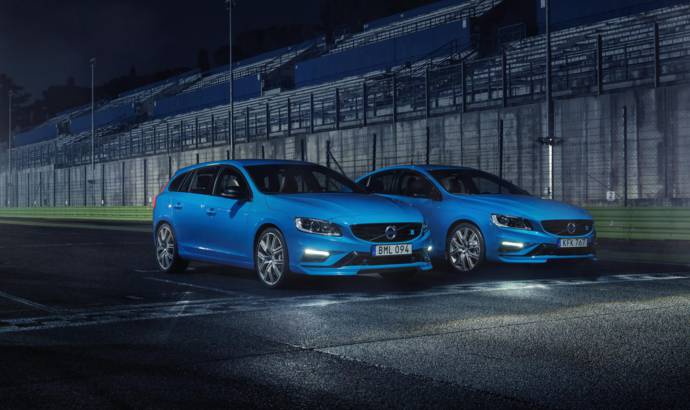 Polestar division is offering Volvo clients some new options in terms of power and performance. The already popular S60 and V60 Polestar are receiving an update, meant to reduce the average consumption and emissions.

Polestar has taken an original V60 and S60 and added a bigger turbo, a supercharger, new conrods, new camshafts, a larger air intake and a higher capacity fuel pump to augment the engine, and matched it with a BorgWarner four-wheel drive system and the new Polestar-optimised eight-speed Geartronic automatic gearbox.

Polestar has radically reduced the car’s weight. The Volvo S60 and V60 Polestar are 53 lbs. lighter over the front axle and 44 lbs. lighter in total compared to the previous model years.

The old 3.0 liter engine was replaced with a new 2.0 liter unit, downsized but more powerful: the new 367hp Polestar S60 sedan and V60 wagon are the quickest cars they have ever made. Both cars make the zero to 60 mph sprint in 4.7 seconds and are limited to a top speed of 155 mph.


Both cars trace their heritage to the new Volvo S60 Polestar TC1, the all-new FIA World Touring Car Championship (WTCC) race car from Polestar Cyan Racing. The new road cars use the same base chassis, engine and philosophy of the team behind the development.

If we look back, the first road legal Polestar cars were launched in 2014 to limited markets. But now, Polestar announced that it is expanding the number of markets where a Polestar will be sold from 13 to 47 and doubling production volume from 750 cars a year up to 1500. 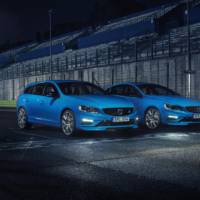 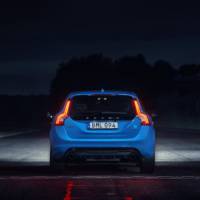 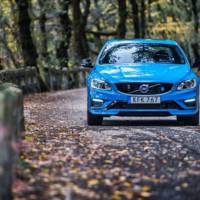 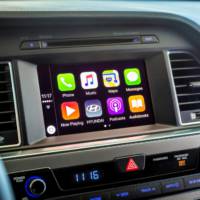 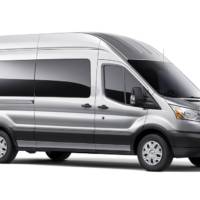