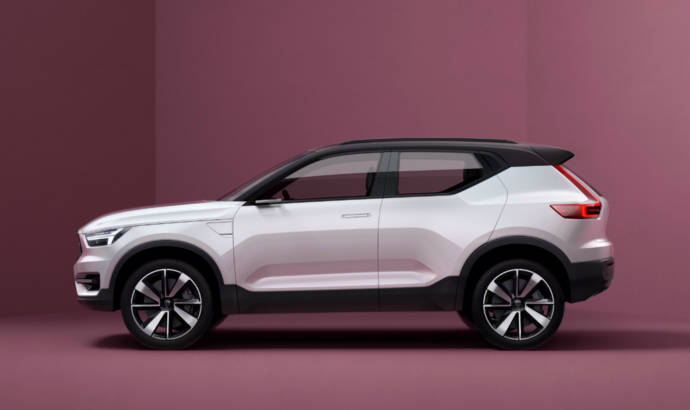 A few days ago, Volvo has showed us a teaser on Snapchat with a new concept. Today, the concept was officially unveiled during a special conference in Goteborg. But we had a big surprise because Volvo unveiled two concepts and not just one.

The prototypes are named 40.1 and 40.2 and are previewing the upcoming S40 and XC40 models. On the design side you will recognize the XC90 and S90 influence. The front part is dominated by the grille and by those headlights, while the rear-end has special C shaped tailings (40.1 Concept) or L-shaped taillights (40.2 Concept).

According to Volvo, the new concepts are based on a new CMA modular platforms. This architecture is smaller that the SPA platform used for XC90, S90 and V90 models. Under the hood of the upcoming S40 and XC40 models we will see diesel and petrol units but Volvo is also working on a hybrid powertrain as well.

“CMA has helped us to capture something special, something youthful in our new concept cars. They have an energy, a disruptive and engaging urban character that makes them stand out amongst the crowd. This is the flavor of small Volvos to come”, Volvo Car Group senior vice president of design Thomas Ingelath said in a statement. 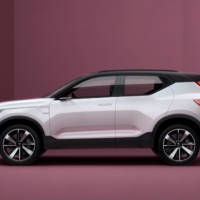 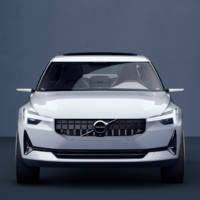 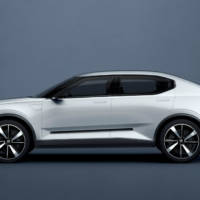 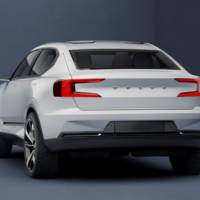 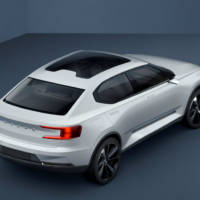 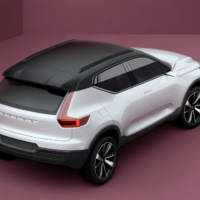 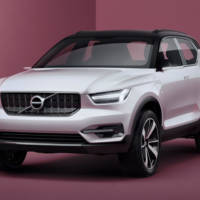 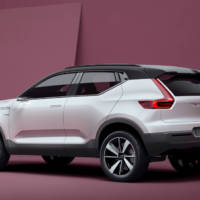 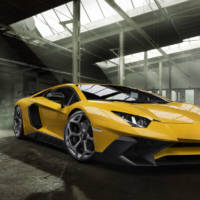 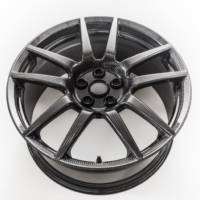