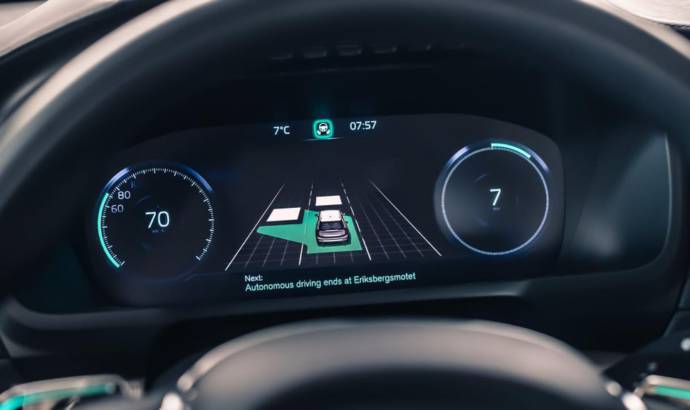 Volvo has officially unveiled their unique autonomous driving interface named IntelliSafe Auto Pilot. Described as one of the industry’s most advanced and easy-to-use interfaces, the system is developed to provide a safe and seamless transition between traditional driving and autonomous driving.

According to Volvo, when a driver enters a route where autonomous driving is possible, the car will notify the driver that the Auto Pilot is ready to take the control of the car. This procedure will come with some flashing lights on the two steering wheel mounted paddles.

If the driver decides to let the Auto Pilot to take over the car he should pull both paddles simultaneously. After that the lights will turn green and the car will confirm the action.

The Volvo IntelliSafe Auto Pilot is able to take control over the car’s accelerator, brake pedal, direction and steering lights.

When the autonomous driving is no longer possible, the Auto Pilot will alert the driver for sixty seconds. If the driver fails to respond (by pulling both paddles simultaneously) the car will automatically park in a safe spot.

The project developed by Volvo will take place in Goteborg starting 2017 and will involve 100 XC90 cars. 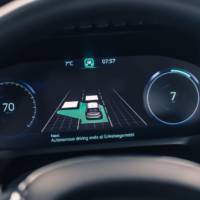 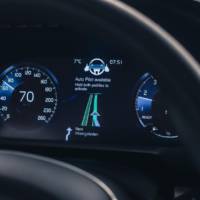 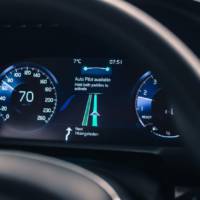 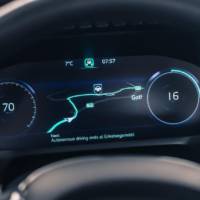 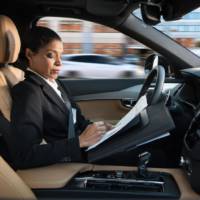 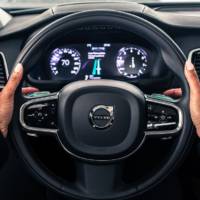 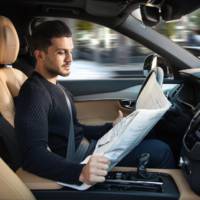 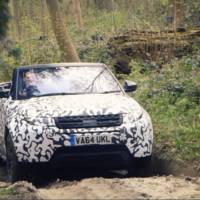 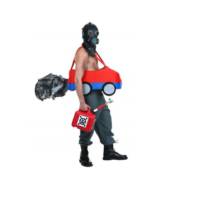 NEXT 06 Oct 2015
This is the Dieselgate Halloween costume