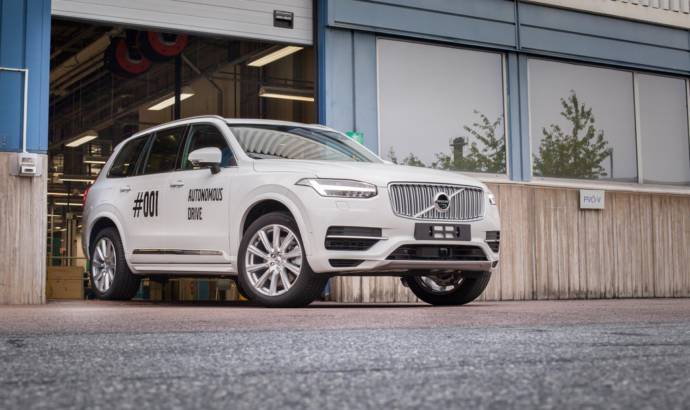 Volvo is one of the manufacturers that already have an advanced technology when it comes to autonomous cars. To further increase its experience in testing cars that drive for themselves, Volvo has officially kicked off Drive Me, the world’s most advanced public autonomous driving experiment. It has already produced the very first autonomous car that will be used in the Drive Me project in Gothenburg.

The autonomous Volvo XC90 SUV was finalised in Volvo Cars’ special manufacturing facility in Torslanda, and is the first in a series of autonomous cars that will eventually be handed to real families in Gothenburg to be driven on public roads.

Volvo currently offers a semi-autonomous functionality called Pilot Assist on its 90 series cars. Pilot Assist gives gentle steering inputs to keep the car properly aligned within lane markings up to 80 mph without the need to follow another car. The Drive Me cars will add hands-off and feet-off capability in special autonomous drive zones around Gothenburg, powered by what Volvo calls the Autonomous Driving Brain.

Instead of relying purely on the research of its own engineers, Volvo aims to collect feedback and input from real customers using these autonomous cars in their everyday lives.

After rolling off the production line, the Drive Me customer cars will undergo a rigorous testing phase to ensure that the cars’ advanced autonomous driving technologies function exactly as they should. Once this testing phase is finalised, the cars will be handed over to the customers participating in the Drive Me pilot.

The Drive Me pilot project in Gothenburg is the first in a number of planned public trials with autonomous driving Volvo cars. A similar project to the one in Gothenburg will be launched in London next year, while Volvo is also assessing bids from interested cities in China to launch a Drive Me project there within the next few years. 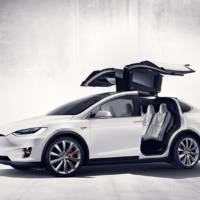 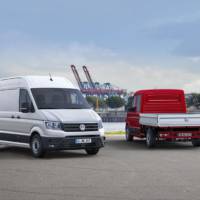