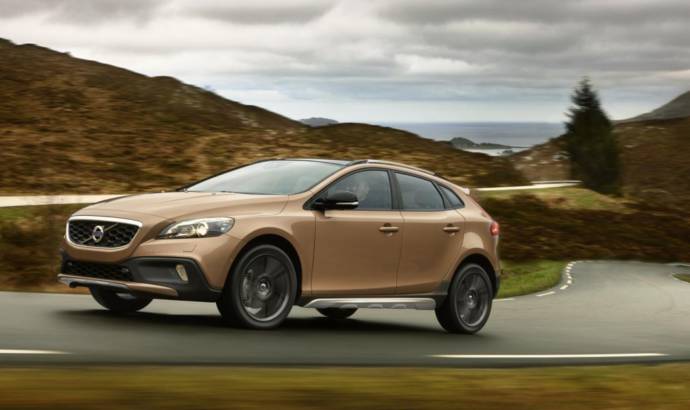 Volvo is confirming a smaller crossover

Volvo has disclosed plans to deliver a smaller crossover. According to rumors, the car will likely to be sold with the XC40 moniker. In an interview with Autocar, Hakan Samuelsson, Volvo chairman, said "a small SUV is very high in our wish list".

The upcoming Volvo small crossover will provide customers with an SUV that is small in stature but remains premium in nature. The upcoming XC40 will likely to ride on the Compact Modular Architecture. As you already know, the architecture was developed in collaboration with parent company Geely.

Judging by Samuelsson words, the car is likely to be revealed in the next four years. Aside for this, the Swedish car manufacturer hasn’t any further plans to expand their model lineup. Volvo will rely on the current models and on the upcoming XC40 to boost sales from around 450.000 units to 800.000 cars per year by the end of 2020. 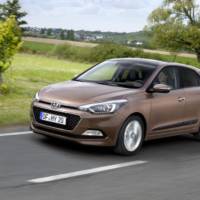 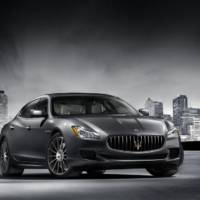