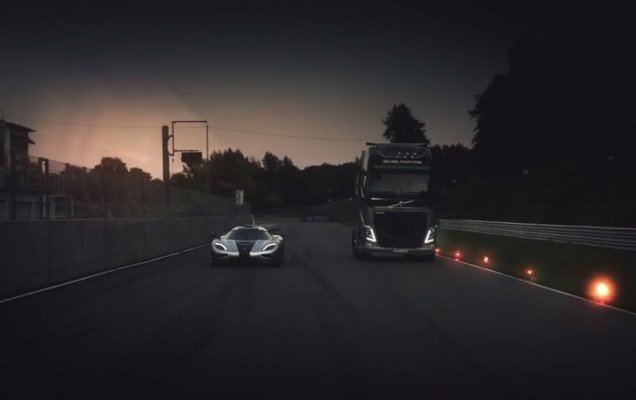 Volvo FH Truck on the racetrack against Koenigsegg One 1

Tiff Needell, one of the Fifth Gear producers, in collaboration with Volvo Trucks has decided to do a unique test. He has pit the Volvo FH truck against the Koenigsegg One:1 on the racetrack.

As you may have realized, this is not a typical duel, but Volvo wants to prove that their sporty new I-Shift Dual-Clutch gearbox is great. After a few tests, Needell puts the truck behind the starting line and goes after the red lights are gone. He wanted to see if the Volvo FH equipped with the I-Shift Dual-Clutch transmission can do a lap track in the time needed by Koenigsegg One:1 to complete two laps. 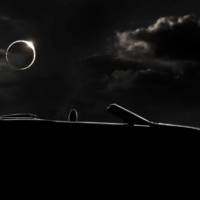 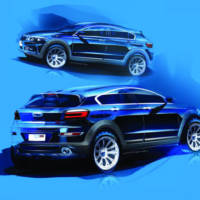