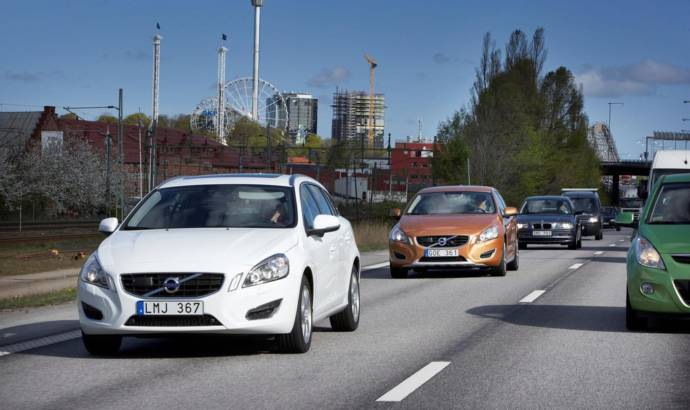 Volvo Drive Me program will introduce self-driving cars in Gotheborg

Volvo Cars will play a leading role in the world’s first large-scale autonomous driving pilot project in which 100 self-driving Volvo cars will use public roads in everyday driving conditions around the Swedish city of Gothenburg.

The ‘Drive Me’ project is endorsed by the Swedish Government. The aim is to pinpoint the societal benefits of autonomous driving and position Sweden and Volvo Cars as leaders in the development of future mobility.

The pilot will involve self-driving cars using approximately 50 kilometres of selected roads in and around Gothenburg. These roads are typical commuter arteries and include motorway conditions and frequent queues.

The project will commence in 2014 with customer research and technology development, as well as the development of a user interface and cloud functionality. The first cars are expected to be on the roads in Gothenburg by 2017. 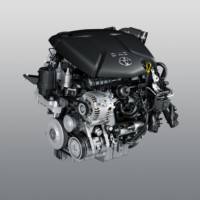 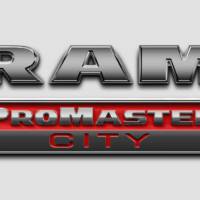