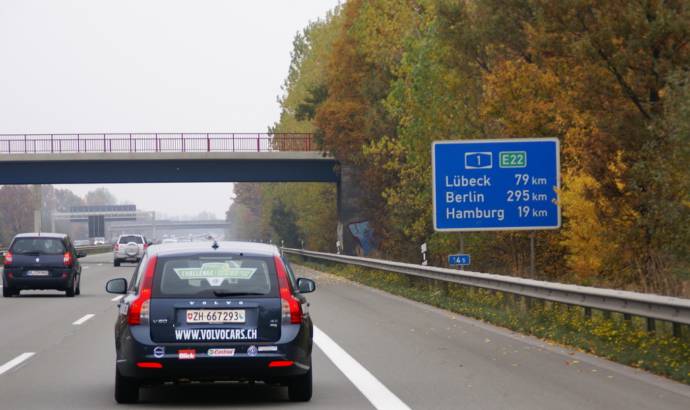 The Swedish company has released new information regarding their upgraded 1.6-litre powered Volvo C30 S40 and V50 DRIVe models what are now Euro 5 compliant.
Thanks to further improvements made on the 1.6-litre unit, which is now linked to a 6-speed manual transmission and comes with a Start Stop function, the Volvo C30 S40 and V50 DRIVe have reduced CO2 emissions from 104 grams per Km to 99 g/Km.
Not only that but on the Volvo S40 and V50 DRIVe, fuel consumption figures are now 3.8-litres per 100 Km.
Pricing for the Volvo C30 S40 and V50 DRIVe will probably remain the same, but we still have to receive official details to confirm this.
Volvo press release :
Volvo S40 and V50 – now also with CO2 emissions of 99 g/km
The environmentally conscientious Volvo customer can now buy a Volvo S40 or V50 with CO2 emissions as low as 99 g/km – corresponding to fuel consumption of 3.8 l/100 km.
This means the Volvo C30, which was already previously available in a 99 gram variant, is now being joined in the sub-one hundred club by another two models.
"We’ve cut another five grams compared with the previous version. This means that both the S40 and the V50 are at the very top of their respective segments in terms of fuel economy," says Magnus Jonsson, Senior Vice President Product Development at Volvo Cars.
Volvo’s DRIVe badge is attached to those models that deliver the best environmental performance in their respective size classes. In addition to the Volvo C30, S40 and V50 there are currently another two models with CO2 emissions below 120 g/km: the Volvo V70 (119 g) and Volvo S80 (119 g). In early 2011, these will be joined by the Volvo S60 (under 115 g) and Volvo V60 (under 119 g).
Successful hunt for increased efficiency
"Developments have proceeded swiftly since we presented our first three 119 gram models in Paris in autumn 2008. The fact that we will soon have seven models below 120 g/km, three with emissions below one hundred grams, shows that few of our competitors can beat us in the drive towards increasingly eco-efficient cars," says Magnus Jonsson.
The Volvo C30, S40 and V50 DRIVe are the first three models with the upgraded 1.6-litre diesel engine to meet the Euro 5 exhaust emission regulations being implemented in January 2011. The further-developed engine combined with a six-speed manual gearbox and start/stop function have made it possible for Volvo’s engine experts to cut CO2 emissions from 104 g/km to 99 g/km. 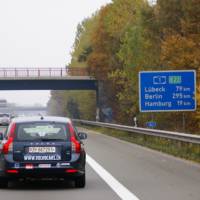 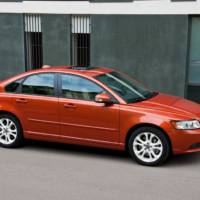 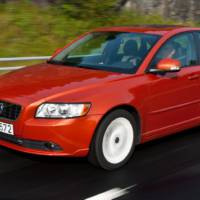 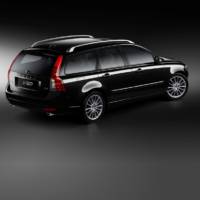 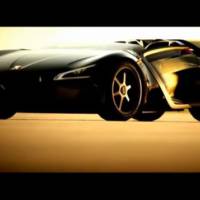 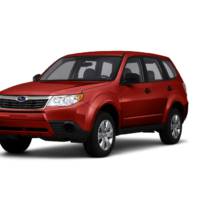