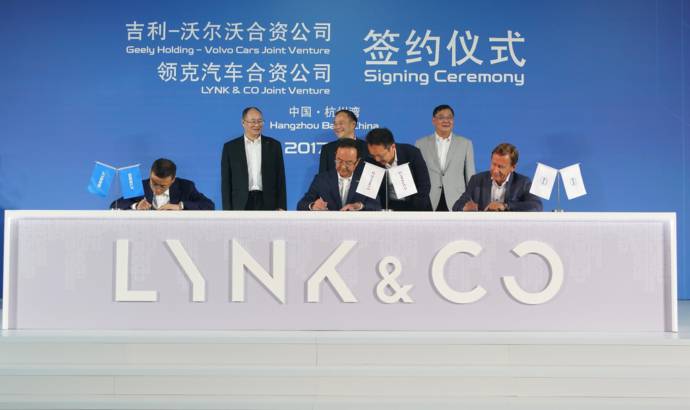 Volvo knows that the future of automotive industry is based on the technology you find in your car and on how green your car will be. So together with its parent company, Geely, Volvo completed the formation of two new entities to share existing and future technology and provide the economies of scale that will allow them to more rapidly develop next generation electrified vehicle technology.

As a result, a new technology joint venture will be formed called GV Automobile Technology (Ningbo) Co. Ltd. It will be 50/50 owned by Volvo Cars and Geely Holding and headquartered in China with a subsidiary in Gothenburg, Sweden.

A separate LYNK & CO company, fully responsible for the LYNK & CO car line, will also be formed, jointly owned by Volvo Cars, Geely Holding and Geely Auto, with a newly constituted board of directors.

Volvo Cars and Geely already share technology, most notably the Compact Modular Architecture (CMA), which is being used by Volvo Cars for its soon-to-be-announced smaller range of 40 series cars and by LYNK & CO. 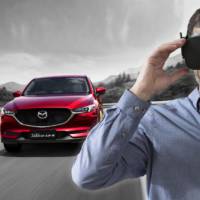 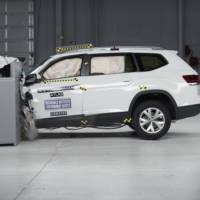