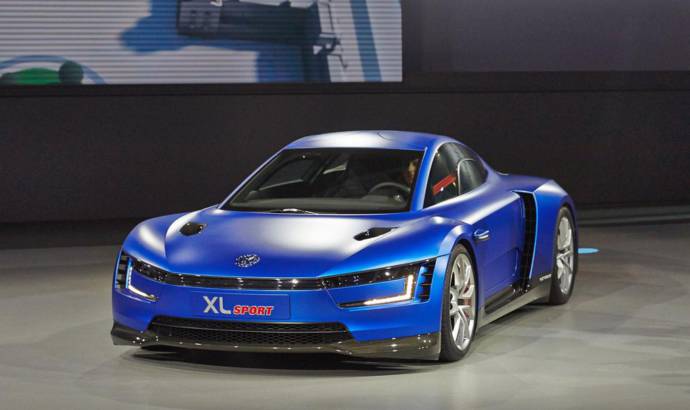 Volkswagen XL Sport is a hell of a concept

Volkswagen has officially unveiled the XL Sport Concept at the 2014 Paris Motor Show. The prototype is based on the XL1 model but this time it is equipped with the world’s most powerful 2-cylinder engine.

The unit is sourced from a Ducati Panigale 1199 Superleggera and can deliver 197 horsepower. As a result, the light German concept can run from stand still to 100 km/h in 5.7 seconds, while the top speed is clocked at 270 km/h.

The unit resources are sent to the ground via a seven speed DSG transmission thanks to the 18 inch alloy wheels wrapped in high-performance tires. For stopping power, Volkswagen has used some ceramic brakes.

According to the German car manufacturer, the XL1 Sport has a drag coefficient of 0.258 and features titanium connecting rods, pushrod rear suspension, various magnesium components and carbon fiber elements. 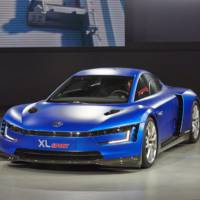 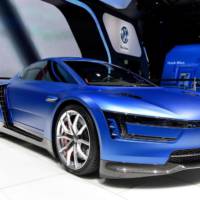 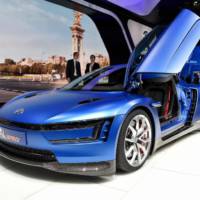 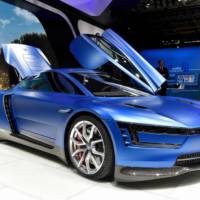 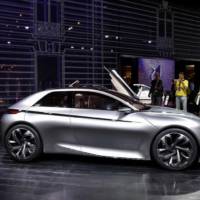 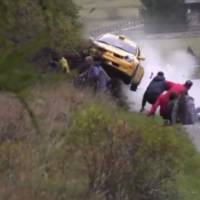