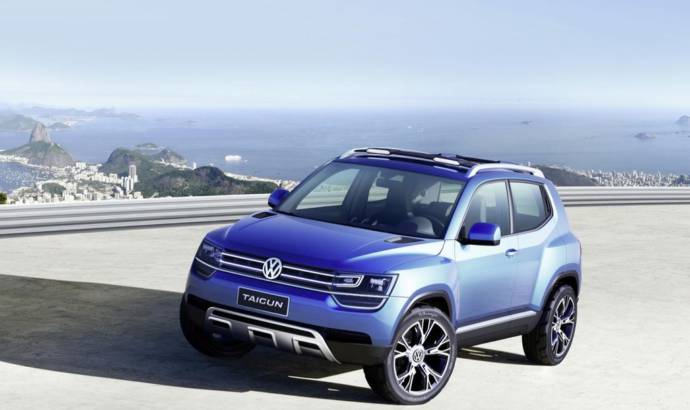 Volkswagen Taigun to debut in 2016

Last year, at the Sao Paulo Motor Show, Volkswagen has unveiled the Taigun Concept. Today, a few rumors have started to emerge about the upcoming production model.

According to German magazine Autobild, the entry-level crossover will debut in 2016 and it will be based on the Golf or Up!. Even though is to early, the German colleagues told that under the hood we probably see the three and four cylinder units. In standard, the upcoming Taigun will have front wheel drive but an all wheel drive is expected to be optional.

On the launch, the Taigun could be priced at 15.000 Euros, 5.000 Euros less than the upcoming generation of the Tiguan. 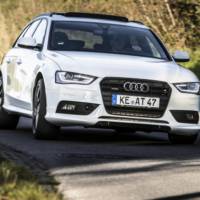 PREVIOUS 13 Jun 2013
Audi A4 Avant modified by ABT Sportsline 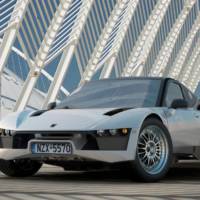