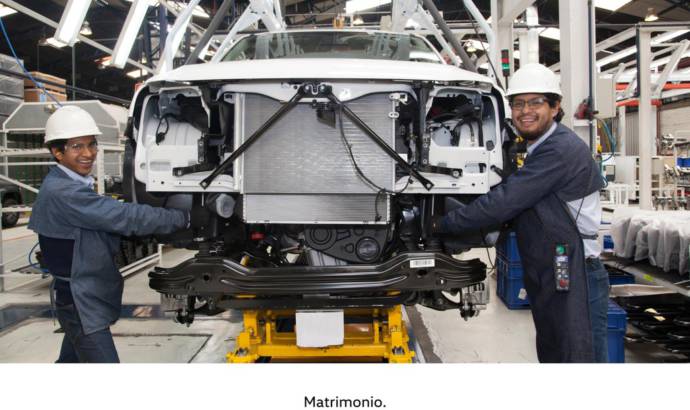 Volkswagen entered the pick-up segment a few years ago with the current Amarok. The pick-up was an instant hit around the globe and continues to be so, considering the decision of producing the car also at a new factory in Ecuador.

Volkswagen Commercial Vehicles (Hannover) and contract partner FISUM in Quito (Ecuador) have begun operation of the production facilities for the new Amarok model. Around 2,000 pick-ups a year are initially to be made in Quito. To cater for growing demand, production can be increased to around 10,000 vehicles a year.


Volkswagen Commercial Vehicles is supplying FISUM with CKD parts from various sites for the production operation at local contract manufacturer AYMESA, an affiliate of FISUM. The vehicles being made are Amarok Trendline models with two-wheel-drive or 4MOTION.

The production operation in Ecuador was a further, important building block in the internationalisation strategy of the Volkswagen Commercial Vehicles. 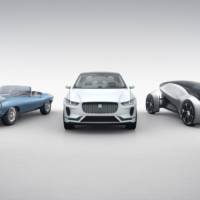 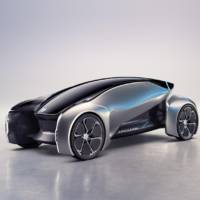