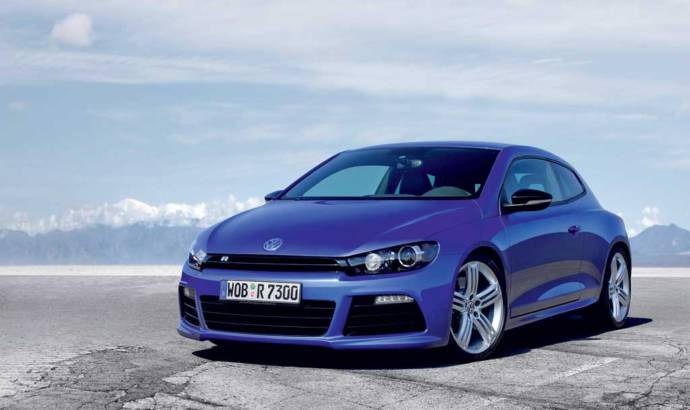 The most powerfull version of the Scirocco was introduced today by the German auto maker, and that is the Volkswagen Scirocco R. This car was developed based on the motor sport racing Scirocco GT24 version and is set to demonstrate its potential during the 24-hour race at the Nurburgring.
Powered by a 2.0-litre TSI engine the Volkwagen Scirocco R can output an impressive 265 PS (195 kW) and 350 Nm of torque while the new front axle differential lock XDS will provide optimal traction. From 0 to 100 Km/h (62 mph) the Scirocco R needs only 6.5 seconds while top speed is limited to 250 Km/h (155 mph).
As far as style elements the Volkswagen Scirocco R features large air intake openings in the front bumper, a new front spoiler, bi-xenon headlamps, roof spoiler, a small diffuser, chromed dual exhaust tailpipes and 18 inch Tallageda alloys.
Volkwagen press release :
There could not be a better time or place for a world premiere: parallel to the start of the 24-hour race at the Nürburgring, Volkswagen is presenting the new Scirocco R for the first time anywhere. A sports car without compromise and a race track that demands everything of the driver will be meeting together this weekend.
Approximately one year after the market launch of the third Scirocco generation, Volkswagen is presenting the most powerful series built Scirocco ever made at the Nürburgring. Its charged four-cylinder 2.0 l TSI is impressive with an output of 195 kW / 265 PS and 350 Newton metres of torque – the dynamic effect is just as striking as the running gear which provides optimal traction characteristics thanks to, amongst other things, the new front axle differential lock XDS.
The design of the Scirocco R is largely based on the Scirocco GT24, which was designed for motor sports: there are large air intake openings in the front bumper which the engineers used to achieve optimal cooling for the engine and the brakes, and an integrated front spoiler as well as the bi-xenon headlights. At the rear end, the roof edge spoiler, which is much larger than on the standard model, a striking shining black diffuser and the chrome tailpipes of the dual exhaust system dominate the design. The side view of the vehicle is characterised by the powerful sill panels as well as the specially-designed 18" alloy wheels "Talladega".
Volkswagen will demonstrate the potential of the new Scirocco R during the 24- hour race with this racing version. With a total of five Sciroccos, driver teams including Dr Ulrich Hackenberg, member of the Volkswagen board of management for technical development, the rally world champion Carlos Sainz as well as this year’s Dakar winner Giniel de Villiers, will be at the start line.
Note: Comprehensive information on the 24-hour race can be found at www.volkswagen-motorsport.info. 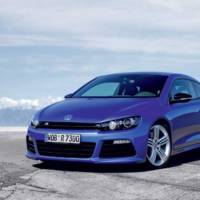 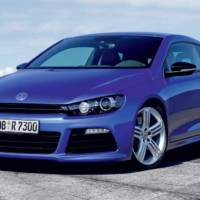 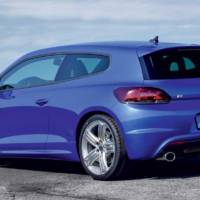 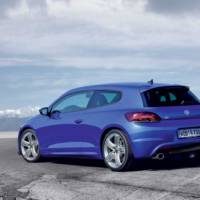 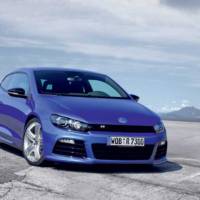 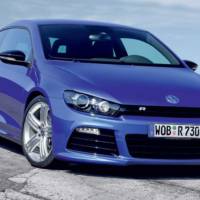 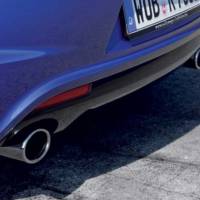 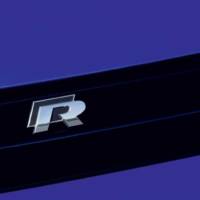 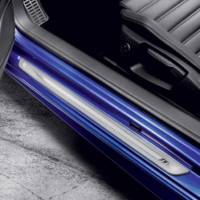 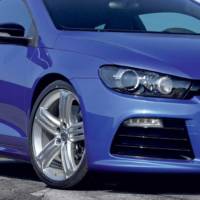 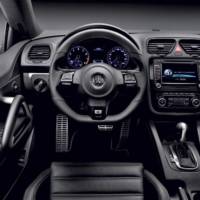 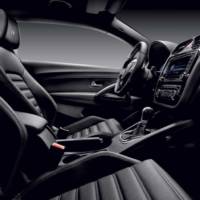 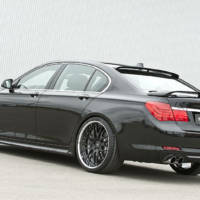 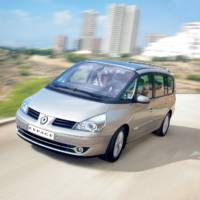