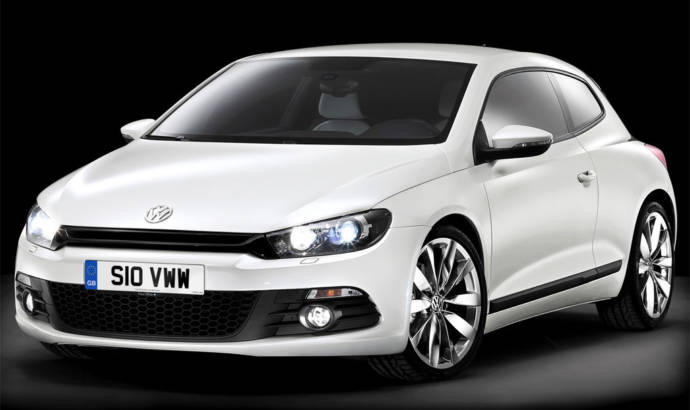 The new version Volkswagen Scirocco GT TDI was unveiled today by the company and this time the sporty little hatchback equipped with its direct fuel injected 2.0-litre Turbo Diesel engine is capable of delivering 170 horsepower and 258 lbs-ft of torque at 1,750 rpm.
The Volkswagen Scirocco GT TDI comes with two transmission choices, a 6-speed manual or a 6-speed DSG and both of them are said to give the vehicle the ability to sprint from 0 to 100 Km/h (62 mph) in 8.1 seconds and reatch a top speed of 222 Km/h (138 mph). Fuel consumption for the Volkswagen Scirocco GT TDI is as expected at a low level, and that is of 5.3 l/100 Km (53.3 mpg) with 139 grams of CO2 emitted pe Kilometre.
At the interior some of the gadgets include a 6-CD auto-changer, a multifunctional computer, rain and dusk sensors and air conditioning with micro-climate.
The Volkswagen Scirocco GT TDI price reveals a 21,755.00 GBP tag for the manual equipped variant while the DSG version starts at 23,060 GBP. 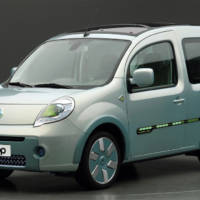 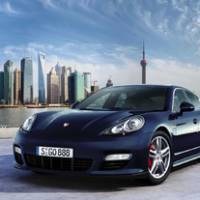 NEXT 06 May 2009
Porsche Panamera Convertible rumor