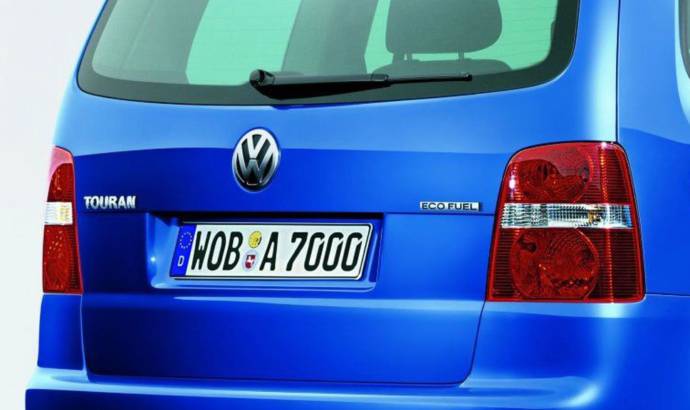 Volkswagen has announced another recall. This time, the German car manufacturer has found some problems with 30,000 cars equipped with natural-gas powered engines. For now, the recall will be made only in Europe but the German automaker announced that regular check-ups are not currently possible in some countries on the continent.

The affected cars are Caddy, Passat, and Touran models produced between 2006 and 2010. All these models have a 2.0 liter eight-valve engine rated at 107 horsepower. According to the same report, the owners will be informed to see a Volkswagen dealer to replace the tank free of charge.

This is the second recall for the Volkswagen Touran CNG this year. In July, the German car manufacturer replaced the front gas bottles due to potential risk of corrosion that might cause the tank to burst and create a “considerable injury risk”. 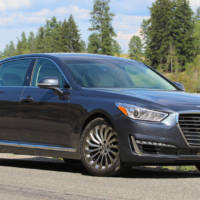 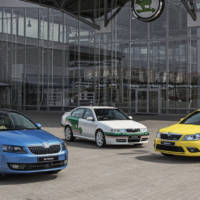