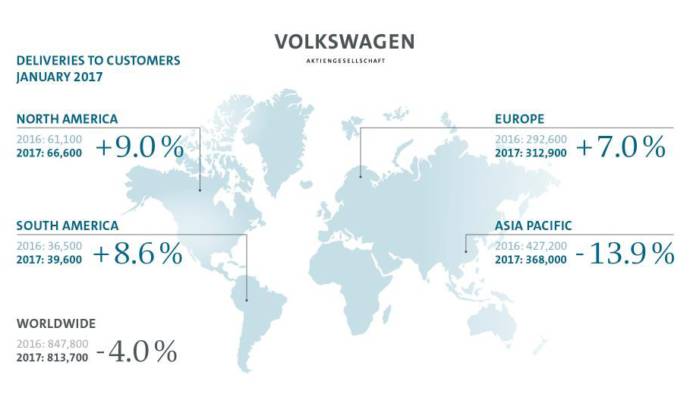 After it managed to become the biggest automotive manufacturer in the world, Volkswagen continues the momentum in January. In January, the Volkswagen Group handed over 813,700 vehicles to customers worldwide.

In Europe, the Group boosted deliveries by 7.0 per cent and handed 312,900 vehicles over to customers. Group deliveries in Western Europe rose by 5.8 per cent. Of 262,900 vehicles delivered, the home market of Germany accounted for 91,100 units.

Central and Eastern European markets improved their delivery figures by 13.6 per cent, handing 50,000 vehicles over to customers in the region. There was a slight increase in deliveries in Russia to 9,800 vehicles (+1.3 per cent).

Special effects in China had an adverse impact on January deliveries in the Asia-Pacific region. In the first month of the year, 368,000 vehicles were delivered in the region, including 344,000 vehicles handed over to customers in China – a fall of 14.0 per cent. 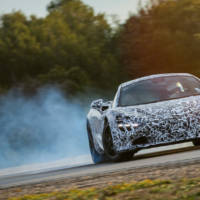 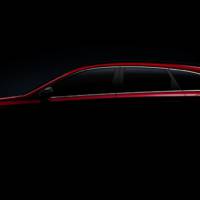