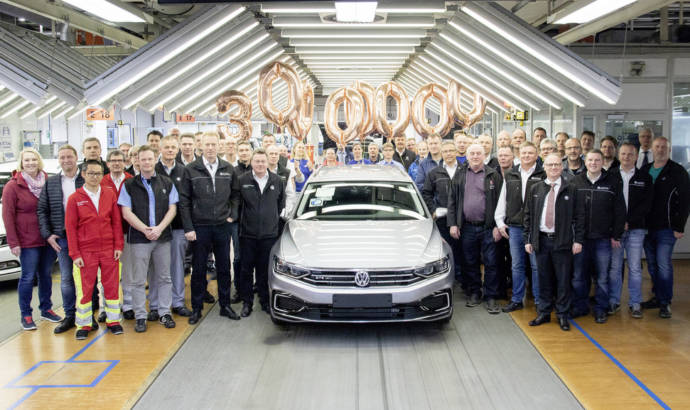 Volkswagen Passat reaches 30 million mark. It is the best-selling midsize car ever

Volkswagen Passat is an all-rounder in Europe. Many times, the German midsize model managed to kick some asses in its segment. And this is why lots of customers around the world are buying this model.

Now, Volkswagen has a big announcement to make: the Passat has become the best-selling midsize car ever. This week, the Volkswagen plant at Emden had assambled the 30 millionth units.

The celebratory model was a Passat GTE Variant with a plug-in hybrid drive and a Pyrite Silver Metallic exterior. According to the German car manufacturer, this car will be used as a press and test vehicle for the international media over the coming months.

“The Passat is one of Volkswagen’s most important and most successful cars – since its launch 46 years ago, 30 million customers have had confidence in this Volkswagen vehicle. As a result, the Passat has become one of the world’s greats; a car which today is as much at home in Beijing as it is in Berlin, Sydney, Johannesburg or on the streets of San Francisco. At Volkswagen we are proud of this successful model, which is still the benchmark within its class today”, said Ralf Brandstätter, Chief Operating Officer of Volkswagen. 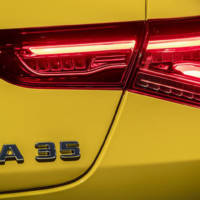 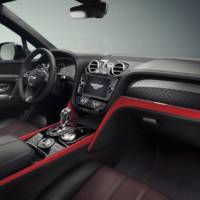