Home / Car News / Volkswagen is the biggest car manufacturer in 2016 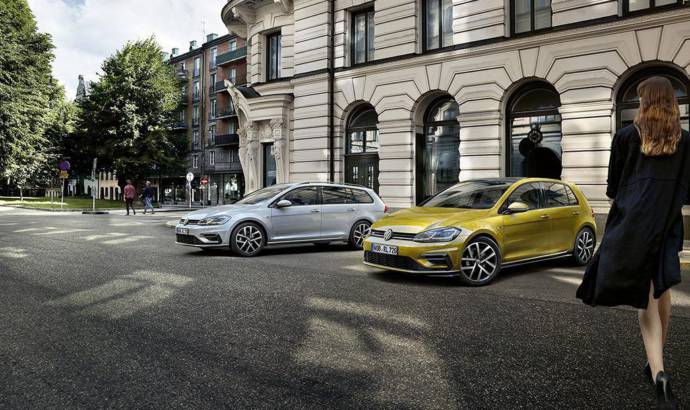 Volkswagen is the biggest car manufacturer in 2016

Toyota fell short with 10,175 million units sold in 2016 managing a 0.2% gain over 2015. The Chinese market was a key factor for the Germans, despite the Dieselgate scandal.

"Trump is a bigger risk for Toyota than for Volkswagen because the German carmaker has a small exposure to the U.S. market. Toyota has made investment to build a new plant in Mexico and will have limited options to appeal to Trump", Ken Miyao, an analyst at market researcher Carnorama based in Tokyo, commented to Automotive News.

Toyota dropped in US mainly because of the slow demand for the Camry. A brand new model was unveiled earlier this month at the 2017 North American Auto Show in Detroit. The sales will start this summer. 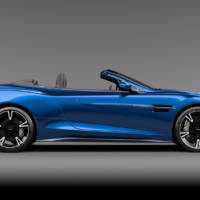 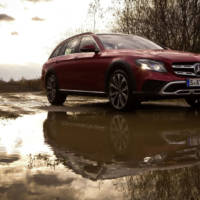