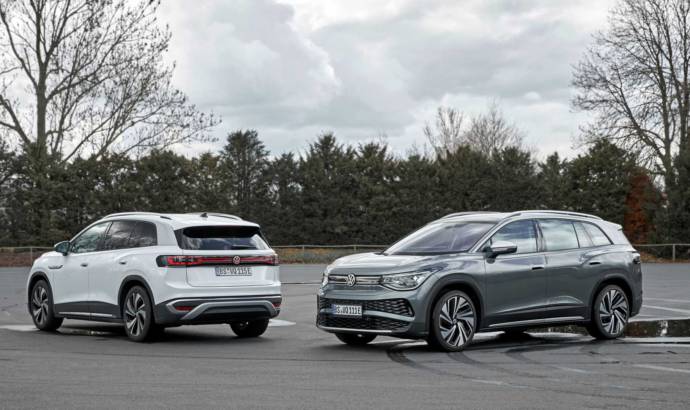 During the 2021 Shanghai Auto Show, Volkswagen unveiled the all-new ID.6 electric SUV. The new model will be only a China-affair and we don’t know for sure if the German car manufacturer has any plans to sell it in some other markets.

The three-row SUV will be available in two different versions: ID.6 X and ID.6 Crozz. Both variants are mechanically identical because they are built on the MEB platform, the same architecture used on the current ID.3 and ID.4 electric models.

The wheelbase is now longer (2,965 mm) compared to ID.4, which means there are up to seven seats.

The base model will feature a single electric motor mounted at the rear at 177 HP. The second version will have two electric motors, one for each axle and will deliver 302 horsepower and 310 Nm peak of torque.

Customers of the ID.6 will be able to choose between a 58 kWh battery pack or a larger 77 kWh battery. The range measured in the NEDC cycle is between 436 and 588 kilometers (depending on the battery pack). 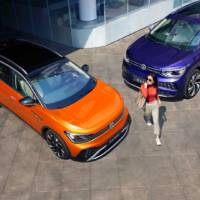 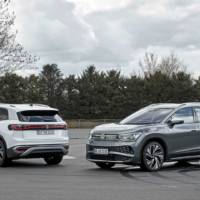 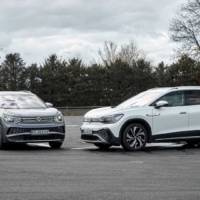 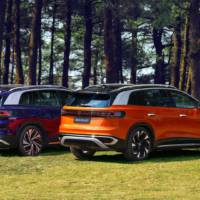 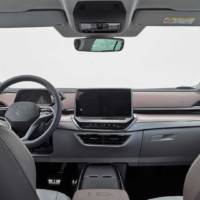 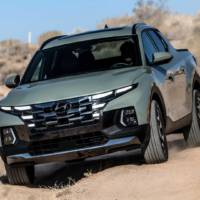