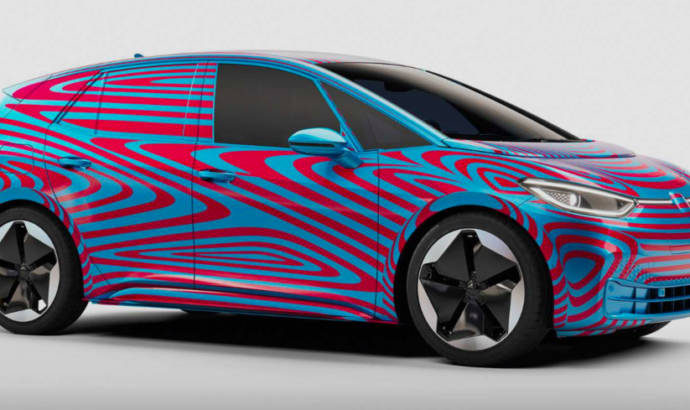 A few weeks ago, Volkswagen unveiled the pre-production version of the ID 3, their first electric car based on the new MEB platform.

The German car manufacturer also opened the reservation list. For now, the car can be ordered only in the ID.3 First Edition which will have a price tag of 40.000 Euros.

Today, the German car manufacturer announced that the reservation list exceed 20,000 orders. The order books were opened on May 8 and the production version of the car will be unveiled during the Frankfurt Motor Show.

The production will start after the show at the end of 2019 in Zwickau, Germany. According to the German car manufacturer, the target production is claimed to be above 100,000 units annually. 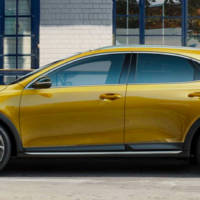 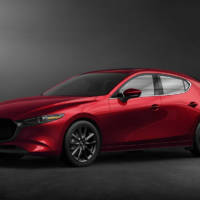