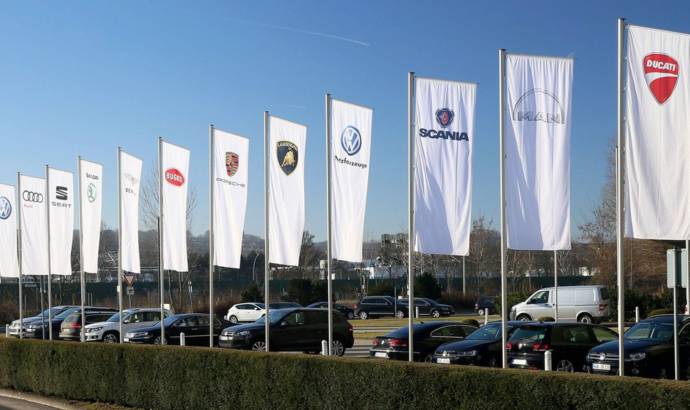 As a result, Group deliveries rose 4.3 percent compared with the previous year. At almost one million units, deliveries in December were up by a clear 8.5 percent.

The Group handed over 4.3 million vehicles to customers in Europe in the full year 2017, representing growth of 3.3 percent. 338,700 new vehicles were delivered in December (+3.1 percent), of which 97,500 (+5.0 percent) were handed over to customers in the home market of Germany. Recovery in the Russian market had a positive impact on the performance in Central and Eastern Europe, and led to growth of 13.2 percent for the full year 2017. 21,000 vehicles (+25.8 percent) were delivered to customers in Russia in December.

In Brazil, 24,700 customers (+2.4 percent) took delivery of a new Group vehicle. Driven by the recovery in the Brazilian market, deliveries by the Volkswagen Group in the South America region for the full year 2017 were 23.7 percent higher than 2016.


Group deliveries in the Asia-Pacific region in 2017 rose by 4.3 percent compared with the previous year to 4.5 million, of which 4.2 million new vehicles (+5.1 percent) were delivered to customers in China during the twelve-month period. There was a strong boost in deliveries in the largest single market at the end of the year: 460,100 new vehicles were handed over to customers in China in December – an increase of 17.8 percent. 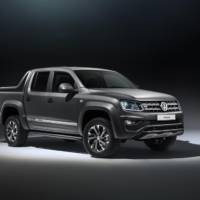 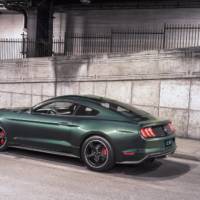