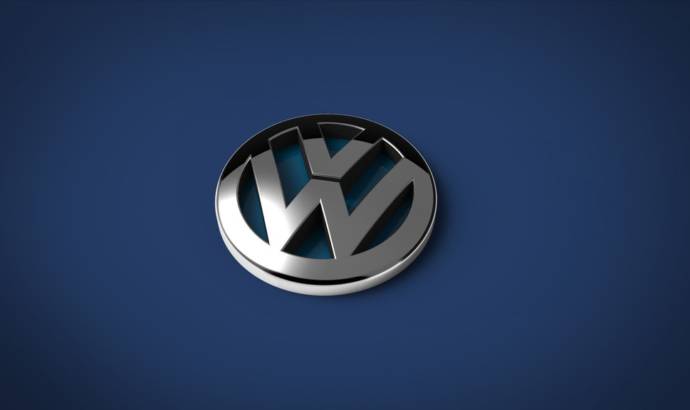 The Volkswagen Group handed over 995,900 vehicles to customers in November, an increase of 11.1 percent compared with November, 2016.

“November was a successful month for our core brands with a significant rise in deliveries. Our brands recorded solid growth, not just in China, but in all regions worldwide. As a result, Group passenger car deliveries in November clearly outperformed the overall market”, said Fred Kappler, Head of Group Sales at Volkswagen Aktiengesellschaft.

Group deliveries in North America rose by 2.1 percent in November. 884,900 vehicles (+4.7 percent) have been handed over to customers there since the beginning of the year. The upward trend in the South American market continued. Volkswagen Group brands in particular benefited from this trend in November, handing over 47,800 vehicles to customers (+35.8 percent).

The Group handed over 4.0 million new vehicles to customer in the Asia-Pacific region from January to November, an increase of 3.0 percent compared with the previous year. Deliveries in the region grew 14.8 percent in November, primarily driven by growth in China (+15.3 percent), the largest single market. 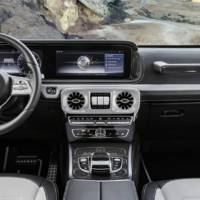 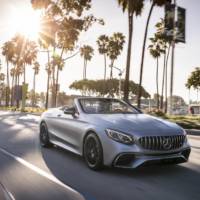