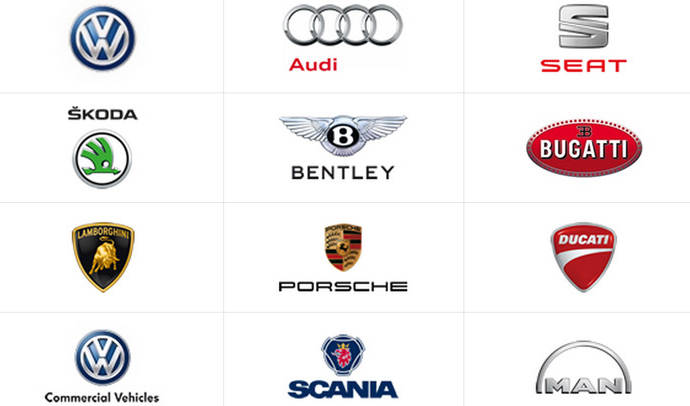 Dieselgate did not leave an important mark on Volkswagen sales. At east that`s what the most recent statistics say. According to Volkswagen Group numbers, until the end of November, the German company managed to deliver 9.10 million vehicles worldwide.

This is a little to far away from reaching the 10 million mark by the end of 2015, but it is still a good performance, considering the recent scandal. We will see how this stands compared with Toyota, the main rival for the worlds biggest car manufacturer distinction.

Coming back to numbers and Volkswagen evolution, the Germans say economic conditions in Brazil and Russia also had an impact on deliveries by the Group. In contrast, the Group was able to grow deliveries in Europe and especially China, where there was a significant increase.

In the period to November, the Group recorded growth in deliveries in Western Europe, where 3.17 million customers took delivery of a new vehicle, representing a rise of 5.1 percent. In November, there were positive indications from Germany (+4.4 percent), Spain (+15.3 percent) and Italy (+16.5 percent). On the other hand, the situation in Russia (-34.6 percent) remained tense. Although there were in some cases significant rises in the other markets of Central and Eastern Europe, it was not possible to entirely avoid a further downturn in the region (-6.2 percent).

Developments in the Americas were also challenging in November. Deliveries in North America (-7.6 percent) were severely affected by the largest individual market, the United States (-15.3 percent). Deliveries in South America also continued to fall (-42.2 percent), especially as a result of the sales situation in Brazil (-51.0 percent).

In contrast, the Group was again able to record growth in the Asia-Pacific region (+4.6 percent). This increase was mainly due to a further rise in deliveries in China, the largest single market, where the Group delivered 5.5 percent more vehicles in November. 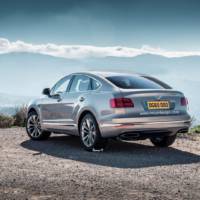 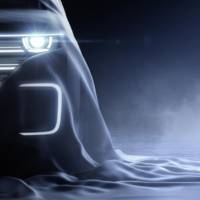