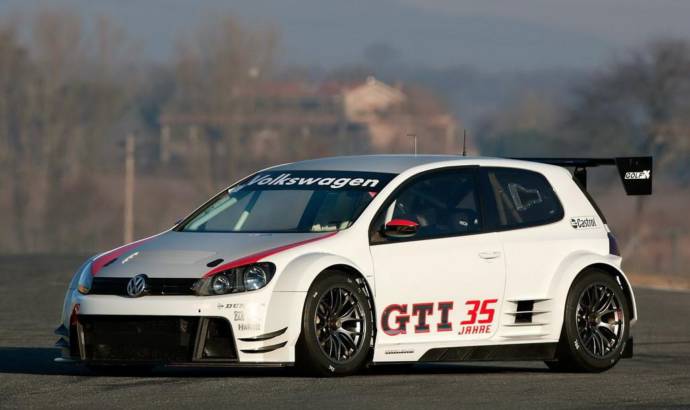 VW announced that it will return at the Nurburgring 24 hour race in 2011 with an all new challenger named the Volkswagen Golf24.
Powered by a 2.5-litre 5-cylinder turbocharged engine, the Volkswagen Golf24 develops 440 HP and 540 Nm of torque which get sent to the permanent all-wheel-drive system via a sequential 6-speed transmissions with steering wheel mounted paddle shifters.
The Volkswagen Golf24 with all of the ‘traditional’ race spec features which means a wider track, a stiffer and lower suspension, upgraded brakes, improved aerodynamics, a massive rear wing, plus a roll cage and a racing seat.
The Volkswagen Golf24 is a step forward from the last Nurburgring challenger which was a 2007 Golf producing 300 HP which was front-wheel drive.
Volkswagen press release :
Volkswagen has announced that it is to return to the demanding Nürburgring 24-hour race in 2011 with an all-new challenger – the Golf24.  Equipped with four-wheel drive and developing 440 PS, the dramatic racing version of Volkswagen’s best-selling model has already undergone initial testing ahead of the legendary 24-hour race, regarded as one of the toughest tests in the motorsport calendar, which this year takes place from 23 to 26 June.
The Golf24 is fitted with a 2.5-litre five-cylinder turbocharged engine producing 440 PS and maximum torque of 540 Nm.  Power is transmitted to the permanent four-wheel drive by a sequential six-speed gearbox with paddle shift operation.
Volkswagen’s last factory fielding of the Golf on the famous roller-coaster circuit of the Nürburgring-Nordschleife dates back to 2007, at which time the 300 PS front-wheel drive vehicle that delivered about 300 hp finished in eighth place overall, ahead of numerous favourites.  Successive class victories for the Scirocco GT24 over the past three years have followed but the competitiveness of the event has increased enormously meaning a new technical concept was required.
Volkswagen Motorsport Director Kris Nissen explains: ‘With the new Golf24 we are continuing our successful commitment at the Nürburgring 24-hour race.  The event enjoys huge popularity, is one of the true classics in motorsport and, due to its extreme distance and unique race track, also represents a very big technical challenge, With our spectacular Golf we want to provide an additional highlight in front of a large audience – right in time for the 35th anniversary of the GTI this year.’

Before lining up on the grid of the gruelling 25 km circuit in June, the Golf24 will undergo an extensive testing and development programme.  This began at the end of last year at Portugal’s Portimão circuit and further tests have been completed at Vallelunga in Italy.  The Golf24 will also compete in three races in the Endurance Championship on the Nürburgring-Nordschleife. 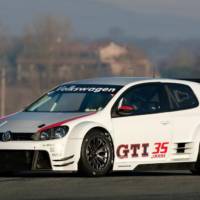 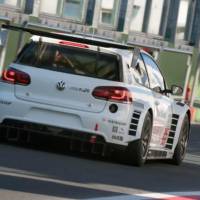 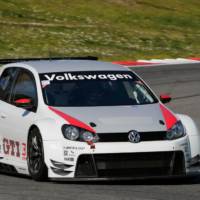 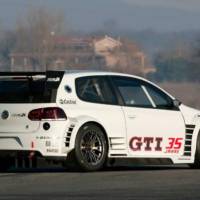 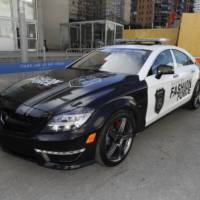 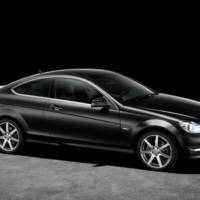