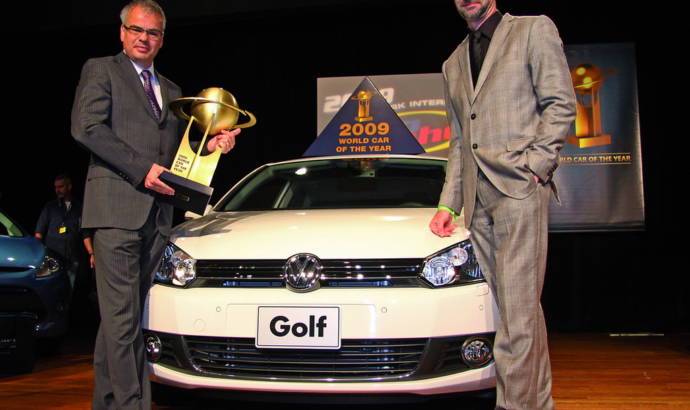 The German automaker announced during a conference at the New York Auto Show that their Volkswagen Golf VI was awarded with the 2009 World Car of the Year title. This title was voted by a jury composed by 59 international automotive journalists from 25 countries, and shows that the company’s best selling model is on the right track, having 26 million units sold world wide since the production of the first Golf.
The President/CEO of Volkswagen of America, Inc. said that "This is a great way to kick-off the new Golf here in America" which would be sometime later this year.
Volkswagen press release :
The Volkswagen Golf was honored as the 2009 World Car of the Year. A jury comprised of fifty-nine international automotive journalists from twenty-five countries around the world chose this year’s World Car of the Year, which was announced this morning at a news conference during the New York International Auto Show.
"It is a tremendous honor for Volkswagen to have its global best selling model, the Golf, named the 2009 World Car of the Year," said Stefan Jacoby, President/CEO, Volkswagen of America, Inc. "This is a great way to kick-off the new Golf here in America. We’re excited for the arrival of the sixth generation Golf, which will be in Volkswagen showrooms later this year. Simply put, we believe this is the best Golf ever."
The Golf, a perennial favorite in the Volkswagen line-up, has sold more than 26 million units in 120 countries, making it one of the top selling vehicles of all-time. The new sixth generation Golf first debuted at the Paris Motor show last fall, and made its U.S. debut at this year’s New York International Auto Show. The Golf has been designed to be quieter, sportier, fuel efficient and present a clean, distinctive appearance that — staying true to Volkswagen — is fun-to-drive.
The new Golf embodies Volkswagen’s product strategy aimed to sharpen the brand design in all classes and apply greater global consistency among model names. These steps are intended to leverage the offerings of the world’s third largest automaker as it looks to increase sales and market share. The 2010 Golf will be available in dealer showrooms across the U.S. this fall in gasoline and TDI versions.
Volkswagen of America, Inc.
Founded in 1955, Volkswagen of America, Inc. is headquartered in Herndon, Virginia. It is a subsidiary of Volkswagen AG, headquartered in Wolfsburg, Germany. Volkswagen is one of the world’s largest producers of passenger cars and Europe’s largest automaker. Volkswagen sells the Rabbit, New Beetle, New Beetle convertible, GTI, Jetta, Jetta SportWagen, GLI, Eos, Passat, Passat wagon, CC, Tiguan, Touareg 2 and Routan through approximately 600 independent U.S. dealers. All 2009 Volkswagens come standard-equipped with Electronic Stabilization Program. This is important because the National Highway and Traffic Safety Administration (NHTSA) has called ESC the most effective new vehicle safety technology since the safety belt. Visit Volkswagen of America online at vw.com or www.media.vw.com to learn more. 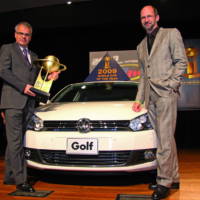 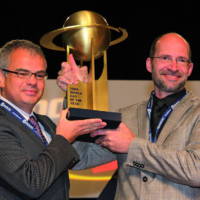 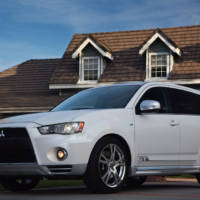 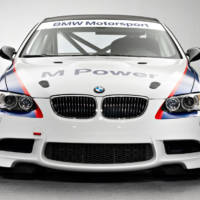