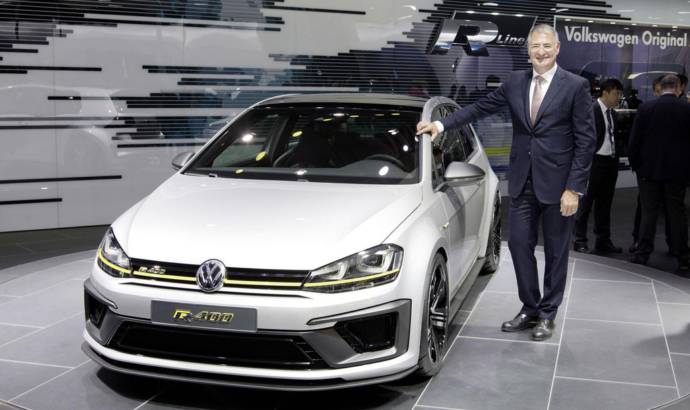 After Peugeot unveiled its 308 R Hybrid Concept, a hot hatch with more than 500 hp under its bonnet, Volkswagen is more serious in getting the Golf R400 ready for production.
The German hot hatch was supposed to be unveiled during this year Frankfurt Motor Show, but will finally reach its first clients in 2016. The concept was first introduced a year ago, during Beijing Motor Show.
The production version will retain the sporty appearance, with body and bumper modifications and flared wheelarches. The body is 20 mm wider on each side, with flared wheelarches that are reminiscent of those on the 1988 Rallye Golf G60.
At the front, the bumper will be completely redesigned to take into account the greater cooling requirements of the R400. Volkswagen will use a lot of carbon fiber to retain the only 1420 kilograms (3130 pounds) of the concept.
Heinz-Jakob Neusser, VW Group powertrain chief, confirmed the model by saying that ”we will soon have the Golf R400. We will do this car. In fact, we are in development right now”.
Compared to the concept version, the production model is expected to deliver an improved power and some more torque. The 2.0-litre four-cylinder turbocharged engine with 400 hp on the concept is expected to offer somewhere around 420 hp, sent to a 4Motion all wheel drive system, through a DSG. 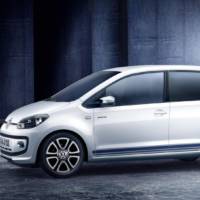 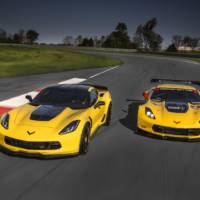