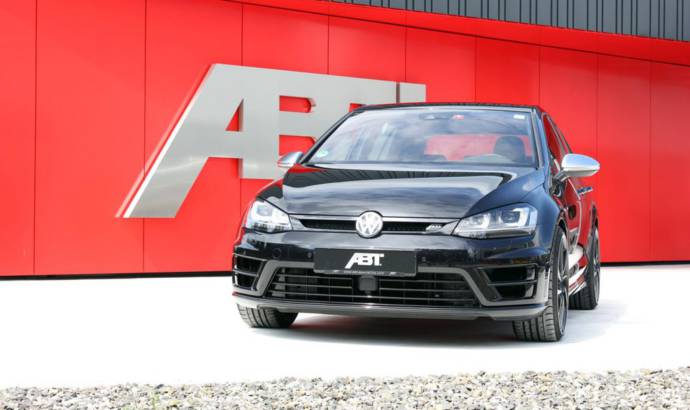 The German tuner house ABT Sportsline has revealed its unique performance and exterior package for the Volkswagen Golf R.

On the outside, the Wolfsburg model can be upgraded with a new radiator grille, aerodynamic side skirts, and 18 to 20 inch alloy wheels.

In addition, the German tuner added adjustable suspension and ABT branded floor mats.

Under the hood, the Volkswagen Golf R is featuring the 2.0 liter turbocharged engine. It was equipped with a sport catalytic converter and with the new ABT Power S control unit. As a result, the engine can now deliver 400 horsepower and 480 Nm peak of torque, an increase of 100 HP and 100 Nm.

For now, the ABT Sportsline officials declined to give details about the new performance, but they have confirmed that the model has a top speed over 300 km/h. 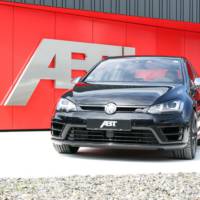 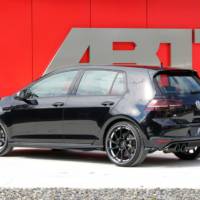 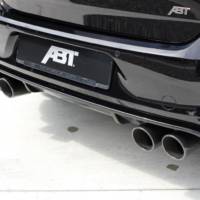 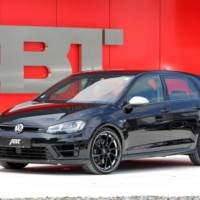 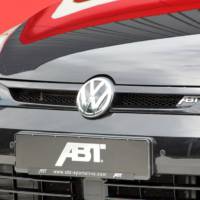 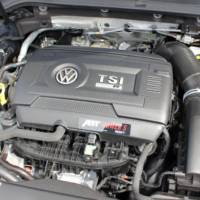 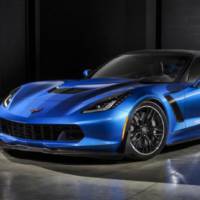 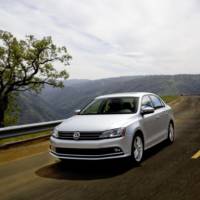