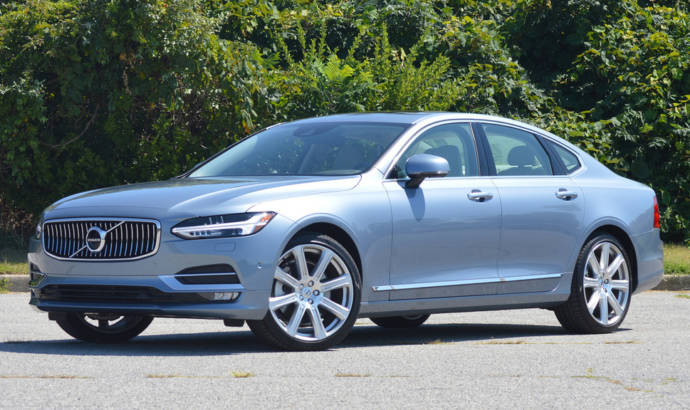 It’s been 54 years since Volvo hasn’t lost the Sweden’s best-selling car. It was back in 1962 when Volkswagen Beetle stolen the crown from a Volvo and since then no other model did that.

But Volvo remains the Swedish best-selling car manufacturer with more than 21 percent of the market. On the second place is Volkswagen with more than 15 percent. The Swedish carmakers’ association said 2016 saw record car sales with 372,000 new registrations. We are talking about an 8 percent increase compared to 2015. Truck sales also went up by 15% which is an important part of the Swedish market. 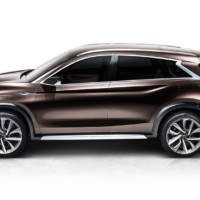 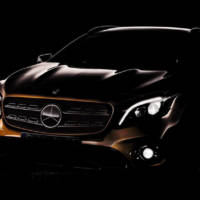