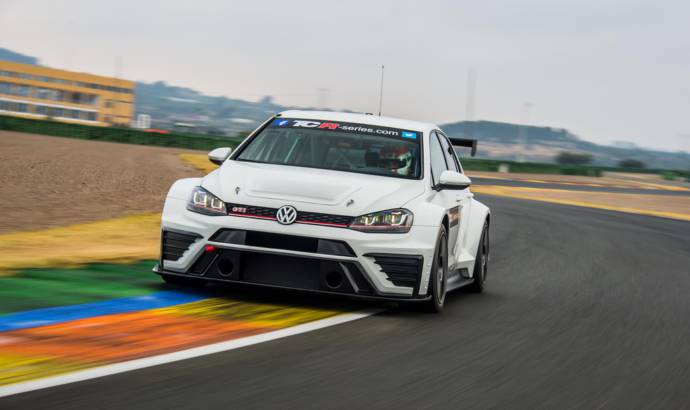 Volkswagen wants a slice of the motorsport world with the introduction of the new Golf TI TCR. The car was unveiled a few months ago and the testing period has begun.

The Volkswagen Golf GTI TCR successfully completed the official TCR comparison tests in Valencia. Prior to this, the first five of 20 cars were delivered to two customers. The cars were then put through their paces during two days of testing at the Circuit Ricardo Tormo.

Engstler Motorsport from Germany and the W-Racing Team from Belgium, who line up in the TCR International Series in 2016, took to the racetrack for the first time with the new 330-hp touring car.

The test programme included the obligatory Balance-of-Performance test (BOP). This meant performance tests on the test stand, car measurements to determine the car’s centre of gravity, acceleration and deceleration tests with varying amounts of ballast and an official TCR driver at the wheel. The data gathered in the BOP is analysed and used to achieve a similar level of performance between the cars of different manufacturers.

The racing Golf will start in five TCR championships: in the international series, the Benelux and Asia series as well as in the German and Portuguese championships. 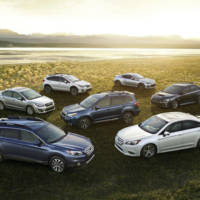 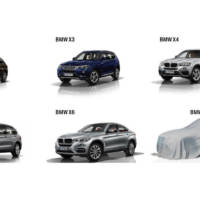