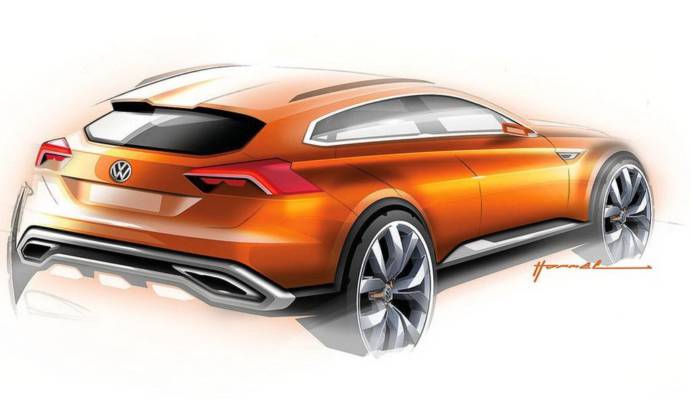 Volkswagen has revealed today a few sketches of the upcoming CrossBlue Coupe Concept. The German prototype will be unveiled this weekend at the 2013 Shanghai Auto Show.

The new concept represents a sportier and aggressive interpretation of the CrossBlue, the prototype which was unveiled this year in Geneva. According to the German officials the CrossBlue Coupe Concept is previewing the future design direction for the brand.

The new crossover concept is based on the MQB platform and, according to a few rumors it previews the next generation of Tiguan. Under the hood we see a V6 turbocharged engine and two electric units.

The hybrid power train can deliver a total of 415 horsepower and thanks to this amount of power, the concept can go from stand still to 100 km/h in 5.9 seconds. 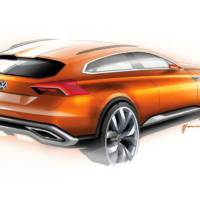 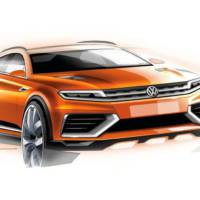 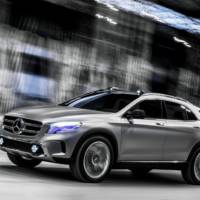 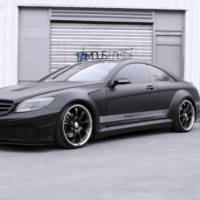