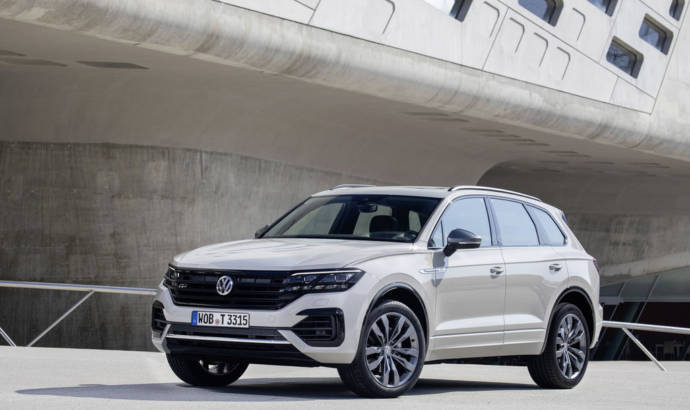 Volkswagen celebrates one million Touareg units with a special edition

Since the end of 2002, the Touareg has been an integral part of Volkswagen’s model range. The third generation of Touareg was launched one year ago in China and it has all the special gadgets that needs to become a first choice in the market.

Now, Volkswagen announced that the Touareg has reached a special milestone: one million units produced from 2002 to 2019. As you would expect, the car was built at Volkswagen Slovakia’s site in Bratislava.

In order to celebrate this, Vokswagen launched a special edition of the Touareg. Its name is One Million and will have a starting price of 80,880 euros in Germany.

The One Million Touareg edition will be based on the V6 286 horsepower version and has special 20 inch Bogota wheels, a new paintwork in Sechura Beige and darkened rear lights. High-quality sill panel trims with the inscription “One Million” as well as a badge on the B-pillar are also on the exterior design.

Inside the cabin, this special version will get exclusive Puglia leather seat covers coloured with olive leaf extracts make sure of that. The upper parts of the front seats and the insides of the doors are decorated with high-quality diamond stitching in Amber Brown. These elegant seams can also be found on the dash panel, the steering wheel and the gear lever. Even the vehicle key is covered in top-quality Puglia leather. 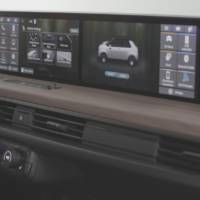 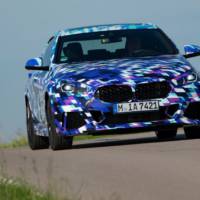