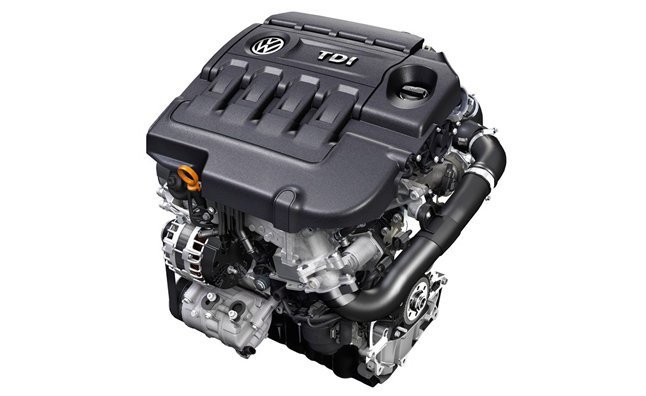 The Federal Motor Transport Authority in Germany gave Volkswagen approval to recall another 1.1 million cars affected by the Dieselgate scandal. We are talking about the cars equipped with the EA189 2.0-liter TDI engine only.

The cars that can be recalled are: VW Tiguan, Caddy, Audi A4, A5, A6, and Q5. Just like any other recall, Volkswagen will send owners a letter to schedule the service.

More than that, the recall will be made in phases so some owners won’t receive immediately receive notifications about this. The 2.0 TDI engine will received a software update which will fix the emissions defeat device and won’t change fuel economy, performance, or noise.

So far, the Federal Motor Transport Authority in Germany has authorized repairs for over 2.5 million cars. Last week we announced you that 800.000 units of the Passat, CC and EOS with the same 2.0 liter TDI engine can be recalled. 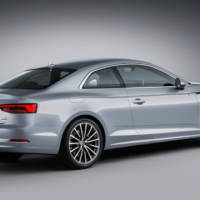 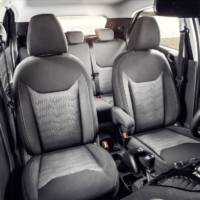