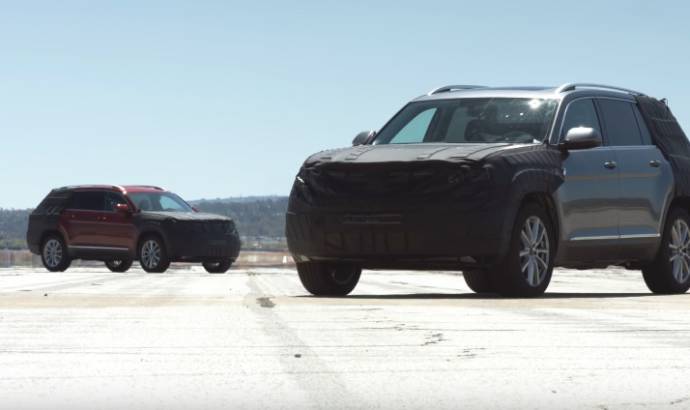 Volkswagen has announced a new mid-sized seven-seater SUV. Named Atlas (not confirmed yet) the model will be showcased during the 2016 Los Angeles Auto Show. The new Atlas model will be an important model for the US market and it will be inspired by the CrossBlue concept.

The new Volkswagen Atlas will sit between the upcoming Tiguan LWB and the Touareg and it is based on the mighty MQB platform. This is be for the first time when an MQB-based model is reaching the US. 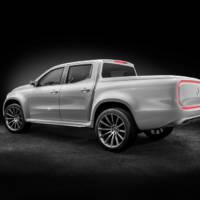 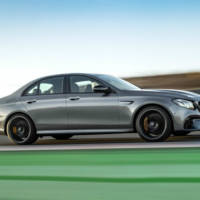