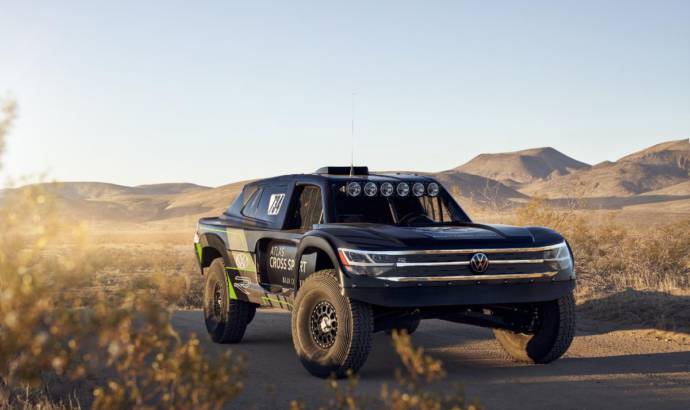 Europe is missing one important model Volkswagen is selling in the US: the Atlas. In order to increase the appeal of the SUV and to gain more awareness, Volkswagen tries to include Atlas in as many competitions as it can. Volkswagen will return to the prestigious off-road race next year, entering an Atlas Cross Sport R race truck in Class 7 Open Production Unlimited. Unveiled at the LA Auto Show, the prototype race truck is the first look at the vehicle that will compete in the SCORE Baja 1000 next November.

Developed in conjunction with VW driver Tanner Foust and Baja race veteran Rhys Millen, the Atlas Cross Sport R will be the first four-wheel-drive vehicle to enter Baja Class 7 competition. Power will be distributed to the wheels from a 2.0-liter four-cylinder engine, first developed by Volkswagen Motorsport for use in its WRC and Rallycross programs. Capable of running up to 600 horsepower—or 300 hp per liter—the engine will be detuned to roughly 480 horsepower for an optimized balance of performance and reliability. Currently in concept form, the vehicle is being tested for further development and finalization before the 2020 race.

Fresh off his victory as 2019 ARX Rallycross champion, Tanner Foust helped introduce the Atlas Cross Sport R during Volkswagen’s LA Auto Show press conference. Foust, who will also be one of the drivers, said: “I know what this combination of engine and drivetrain is capable of. I’m really excited to see this bit of Beetle DNA live on in the Atlas Cross Sport R and I am itching to get behind the wheel.”

Even though a race program might seem to stray away from Volkswagen’s commitment to the environment and meeting the goals of the 2050 Paris Climate Accord, the Baja program will be fully carbon neutral thanks to a carbon offset initiative via The Conservation Fund. This will plant more than 1,000 trees, or one per mile raced. 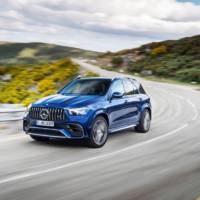 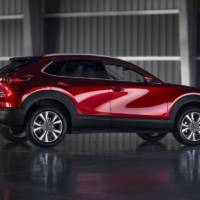